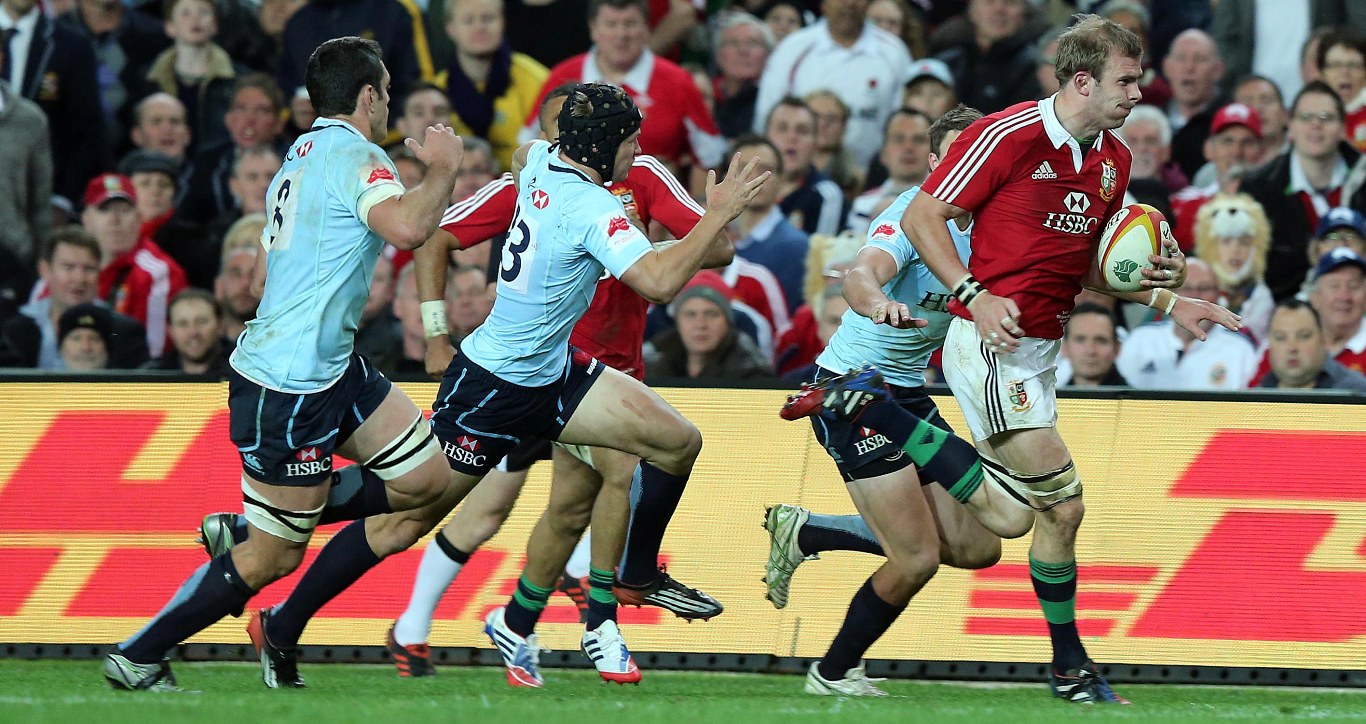 But the Tigers boss insists the 28-year-old will not be rushed back into action, even with the prospect of a European quarter-final on the horizon.

Croft, who made five appearances for the Lions on the successful tour Down Under last summer, tore his anterior cruciate ligament (ACL) against Worcester Warriors in the opening game of the Premiership season.

The original prognosis on Croft’s knee-injury was that it would keep him out of action until next season, but the England star has made quicker than anticipated progress in his rehabilitation.

That could see him back on the pitch for Leicester this spring, although he is still certain to miss England’s Six Nations campaign.

"There is a possibility that Tom could be back in time for the end of March, or the start of April," Cockerill told the Leicester Mercury.

"He has been working very hard to get himself right. But we have to take it slowly and there will be no sense of rushing him back, that's for sure.

"We'll take it day by day and see how he goes."