They are former teammates at Leicester Tigers and toured together for the British & Irish Lions, but Billy Twelvetrees and Manu Tuilagi are yet to share the international stage - something Twelvetrees is keen to rectify. [more] 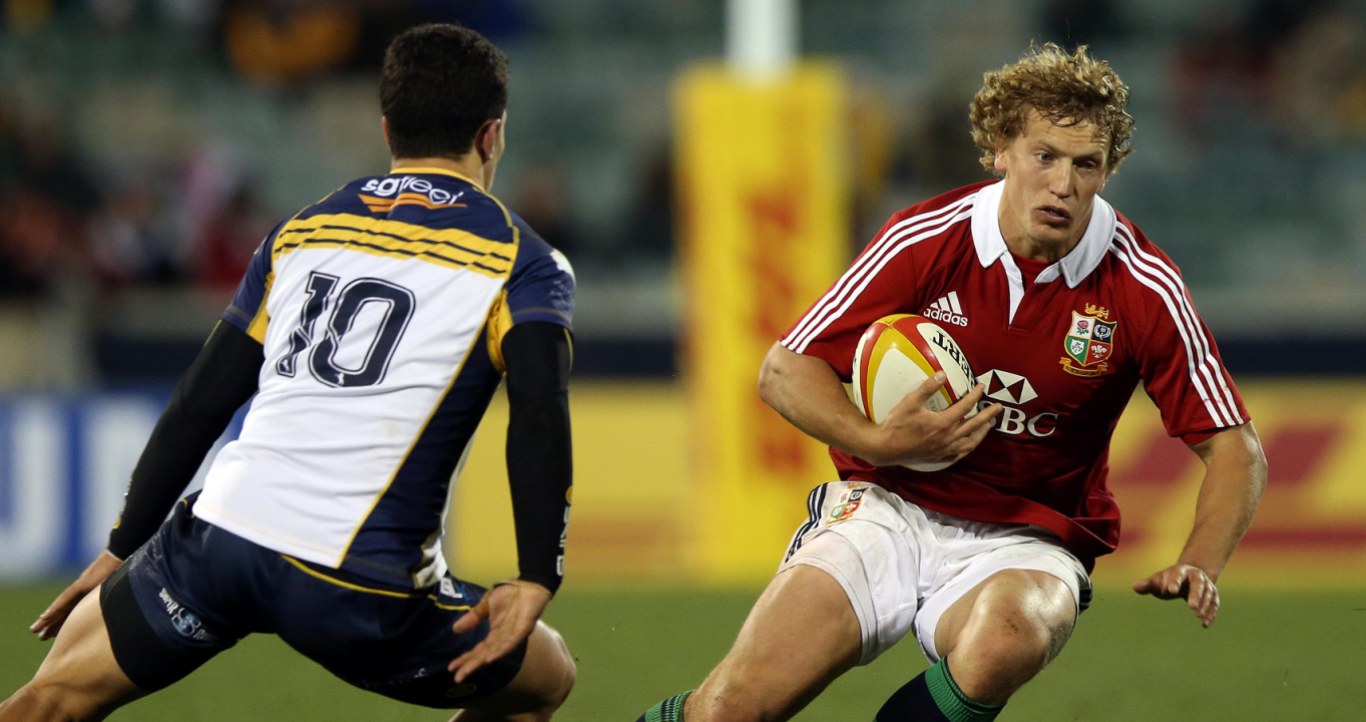 They are former teammates at Leicester Tigers and toured together for the British & Irish Lions, but Billy Twelvetrees and Manu Tuilagi are yet to share the international stage – something Twelvetrees is keen to rectify.

The two centres were both named in Stuart Lancaster’s England Elite Player Squad this week, although Tuilagi is likely to miss the upcoming Six Nations through injury.

The closest the pair have come to international recognition together was last year’s Six Nations when Twelvetrees replaced Tuilagi against Ireland in Dublin.

And although they made a combined six appearances against Australia on the successful Lions tour last summer, the duo were never on the pitch at the same time.

But Twelvetrees, now at Gloucester Rugby, admits he can’t wait to pull on an England shirt with his former Welford Road comrade.

"I know Manu very well from our days at Leicester together, we're good friends," he told the Leicester Mercury.
"I love playing with him, who wouldn't when you see what he has to offer.

"He's a great option for every team to have, he attracts defenders and can make line breaks, which is just what you want in a centre partner. If I can get that chance to play with him, then it would be awesome."

England finished second in last year’s Six Nations after a disappointing 30-3 defeat to Wales in the final fixture.
And Twelvetrees is keen to avoid that when the competition resumes next month.

"A lot of it (that cutting edge) is to do with belief, we are very confident as a squad as a whole but we have to go out and prove it,” he added.

“It's up to us to learn as quickly as possible, we know we are able to beat teams like that."