In the year 2013 the British & Irish Lions were the only thought in Warren Gatland's mind. [more] 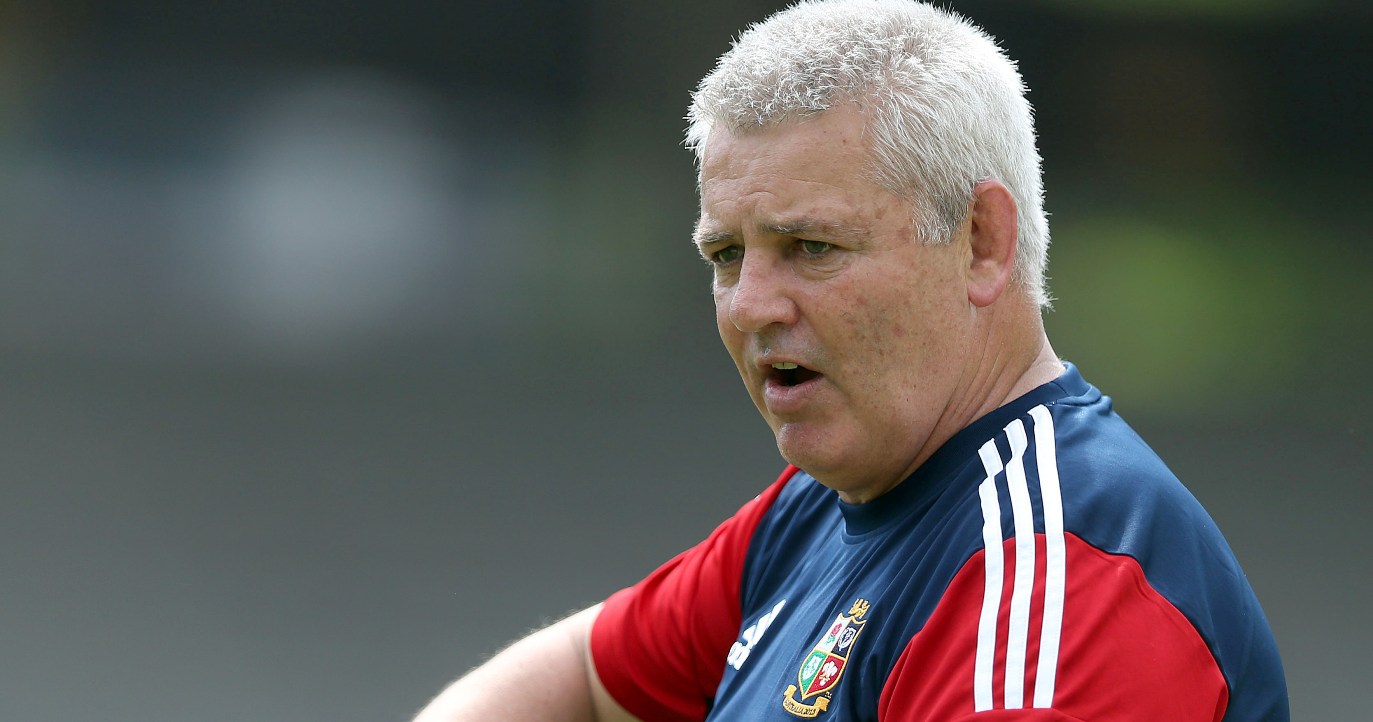 In the year 2013 the British & Irish Lions were the only thought in Warren Gatland’s mind.

But after leading the tourists to their first series victory in 16 years, the Wales head coach is delighted to get back to business with the Six Nations.

The Kiwi this week named his 32-man squad for the tournament that includes 15 successful Lions from Australia.

And the former Ireland head coach cannot wait to get back to testing his wits against the best that European rugby has to offer as Wales bid to become the first nation to win the tournament outright three years in a row.

“Last year was a fantastic year and I'm really excited to be back involved and this year is going to be a big challenge for us,” said Gatland.

“We have got an opportunity to create history and that is something we will focus on and something that will give us extra motivation.

“We have got the three games at home and two tough away games but when we won the Grand Slam in 2008 and 2012 we had these fixtures so we know it can be done.

“The Six Nations is always a tough competition. You need a little bit of luck and momentum. That's why we need to start well against Italy.

“Talking to the coaches, we were a little bit slow starting last year and we know we need to start well on 1 February. We've picked a pretty experienced squad and kept it fairly tight at this stage.”