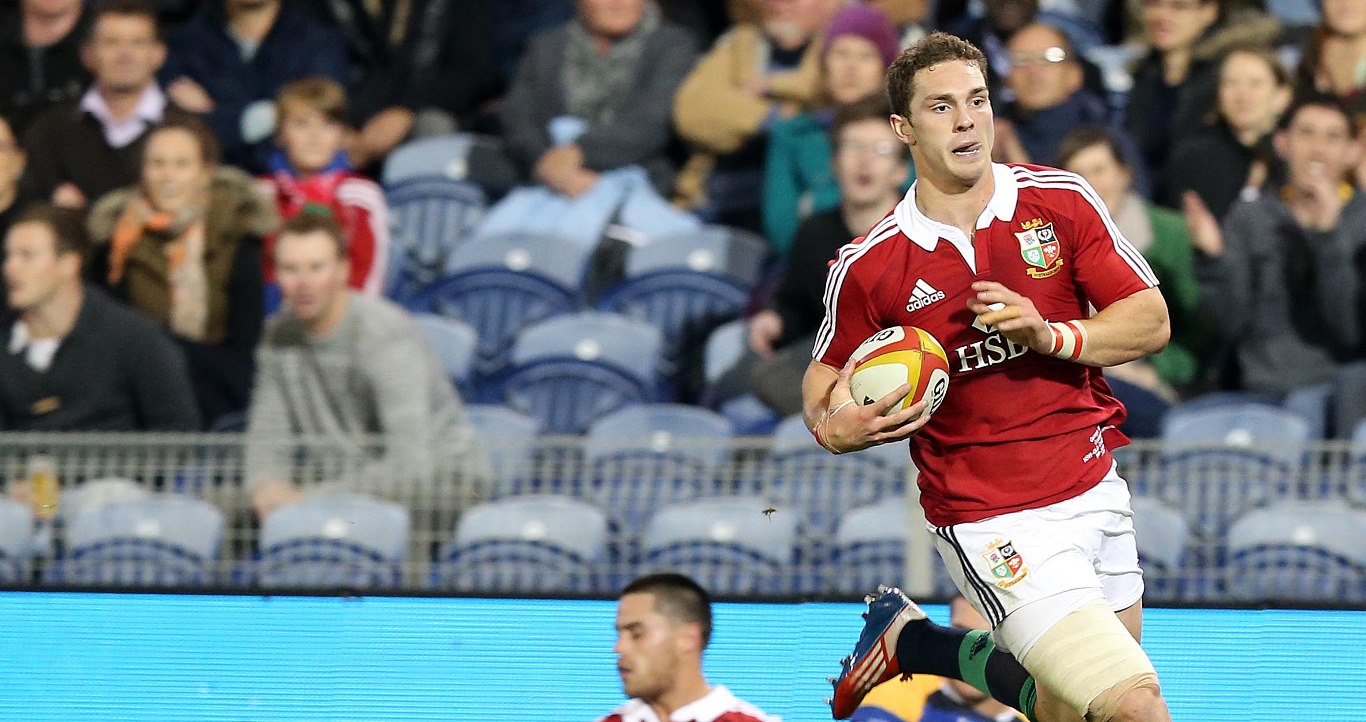 Any Lions fan knows all too well how dangerous North can be in open space, having made himself known to Australia last summer with a spellbinding try in the first Test.

The 21-year-old made the switch from Welsh region Scarlets to the Saints over the summer – and has wasted little time in making an impact on the Premiership.

North has crashed over the whitewash five times for his new club already and he insists he is revelling in the heaps of opportunities that fall his way.

“The way the Saints play especially has opened my eyes that (English) teams are looking to play,” he said.

“They can pass the ball. As a Welshman looking in, notoriously in the English game they look to stick it up their jumper, but now at Northampton we have Alex King who has made a big difference to us.