British & Irish Lion Paul O'Connell is likely to be back in action for Ireland's clash with Wales this weekend despite suffering from a chest infection. [more] 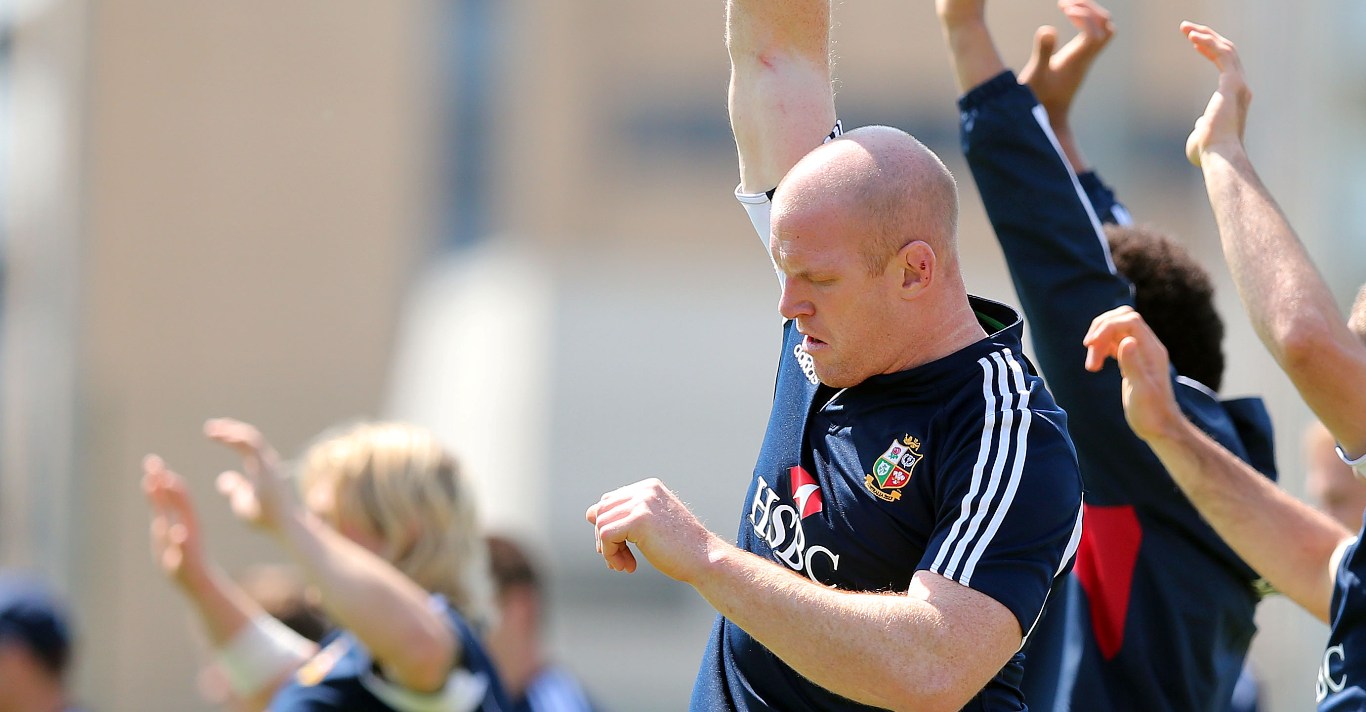 British & Irish Lion Paul O’Connell is likely to be back in action for Ireland’s clash with Wales this weekend despite suffering from a chest infection.

The lock and captain of his country missed his side’s victory over Scotland on Sunday after being unable to sleep on Saturday night with the illness.

In his absence Dan Tuohy stepped into the second row as Ireland put in an impressive second-half showing en route to a 28-6 win.

And head coach Joe Schmidt is positive that his captain will be back in time for next week’s clash against defending champions Wales.

“We would be pretty confident he will be back to full fitness by Tuesday," said the New Zealander.

Despite O’Connell’s absence, fellow British & Irish Lion Jamie Heaslip led from the front for the Men in Green.

Heaslip scored a try in a man-of-the-match performance and was singled out for praise by Schmidt afterwards.

“I thought the back row was super. Chris Henry, Peter O'Mahony and Jamie Heaslip all put pressure on the ball,” he added.

“They carried well for us and we got a little bit of pressure on the line-out as well, with Devin Toner and Dan Tuohy doing a good job in there.”