Faletau: Wales must step up against Ireland

British & Irish Lion Taulupe Faletau has urged Wales to up their game as Warren Gatland's men head to Ireland on Saturday. [more] 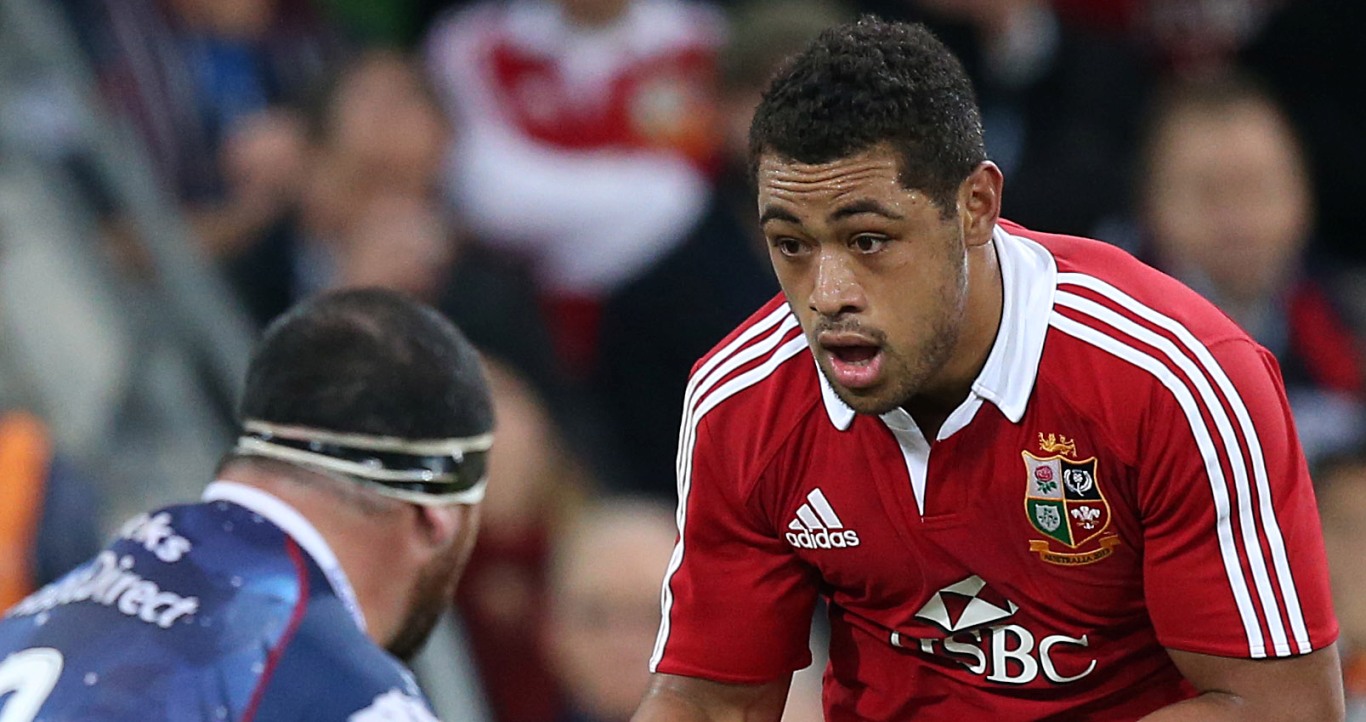 British & Irish Lion Taulupe Faletau has urged Wales to up their game as Warren Gatland’s men head to Ireland on Saturday.

Wales were run close by Italy last weekend, holding on to a 23-15 victory at the Millennium Stadium after the Azzurri twice struck in the second half through Michele Campagnaro.

However Lions quality told before the break, with a try from Alex Cuthbert and 13 points via the boot of Leigh Halfpenny.

But now faced with the task of topping Ireland on the weekend Faletau, who started the Lions’ series-clinching third Test in Australia last summer, insists his side cannot afford a repeat display.

“We definitely need an improvement in our game to get a win out there,” said Faletau. “And we will work in the week on the things we need to.

“To get a win to start off with is important for us. I’m not sure (why Wales made so many errors), sometimes errors happen, but I am just glad to get the win.

“Credit to Italy, they were in the game and they made things difficult for us, and they gave us a hard time out there, and we were happy to get the win out there.

“It didn’t exactly go to plan out there, but we are glad to get the win and it sets up for the next game.

“They made things tough for us, and they were right in the game up until the end.”