Paul O'Connell was quick to point out the role played by fellow British and Irish Lion Jonny Sexton after the fly-half's kicking helped Ireland dismantle Wales on Saturday. [more] 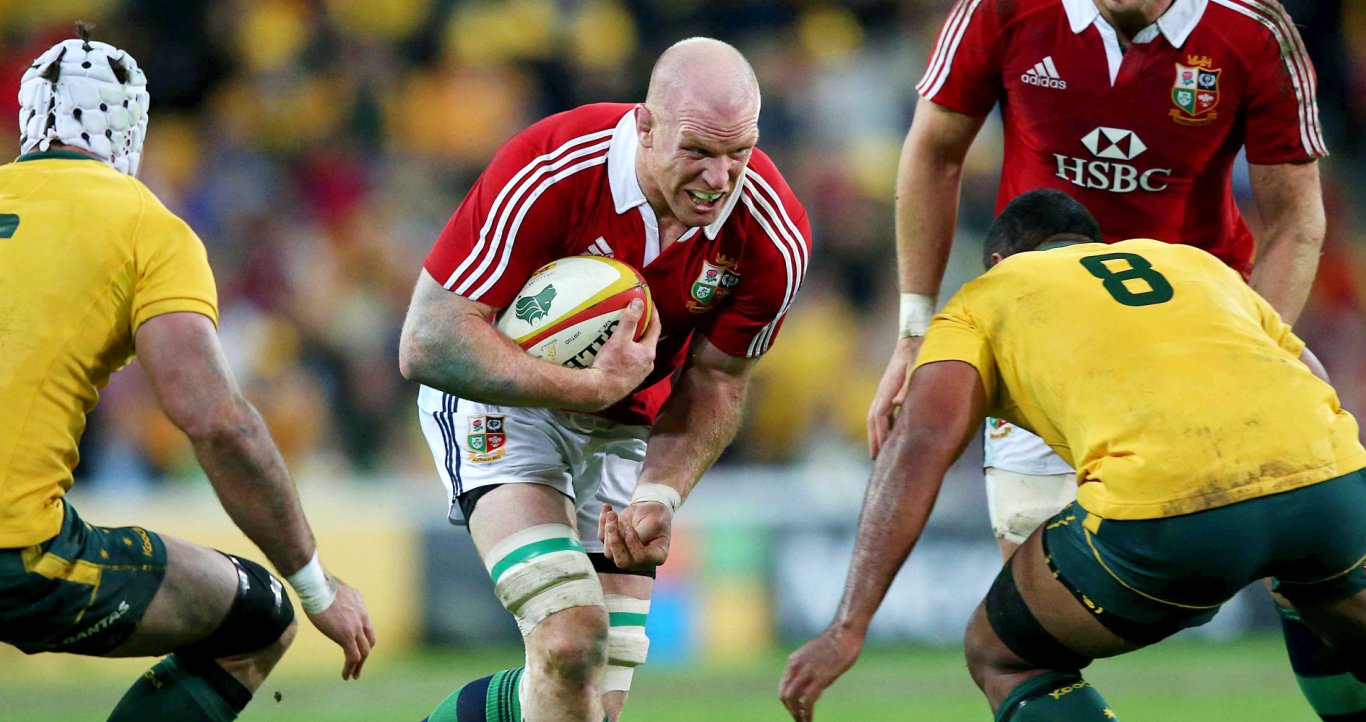 Paul O’Connell was quick to point out the role played by fellow British and Irish Lion Jonny Sexton after the fly-half’s kicking helped Ireland dismantle Wales on Saturday.

Sexton kicked 14 points from the tee as Ireland made it two home wins out of two in Dublin with a resounding 26-3 result against Wales – Leigh Halfpenny with the only points for the Welsh.

Sexton – who scored the second try in the Lions’ decisive third Test win down under last summer – notched up eight points alone in the first-half as the home side burst out of the traps for a 13-0 lead.

And Ireland captain O’Connell, who missed their previous win over Scotland with a chest infection, believes their performance in first 40 minutes provided the platform for an impressive result.

"I'm very surprised by the result but it's a very good one for us," O’Connell told BBC Sport.

"I think we did very well in the first half, our discipline was excellent and Jonny Sexton's kicking was excellent.

"I suppose that kept a lot of pressure on Wales and particularly with Jonny's kicking game, with the conditions, if you get a small bit of a lead the other team has to play and it becomes very tough.

"We knew it was going to be really tough but we would have been disappointed if we weren't two wins out of two at home, so it gets a lot harder from here on."