Warburton urges Wales to bounce back

Wales skipper Sam Warburton is urging his side to put the errors that marred their 26-3 defeat to Ireland in Dublin last weekend behind them when they face France next weekend. [more] 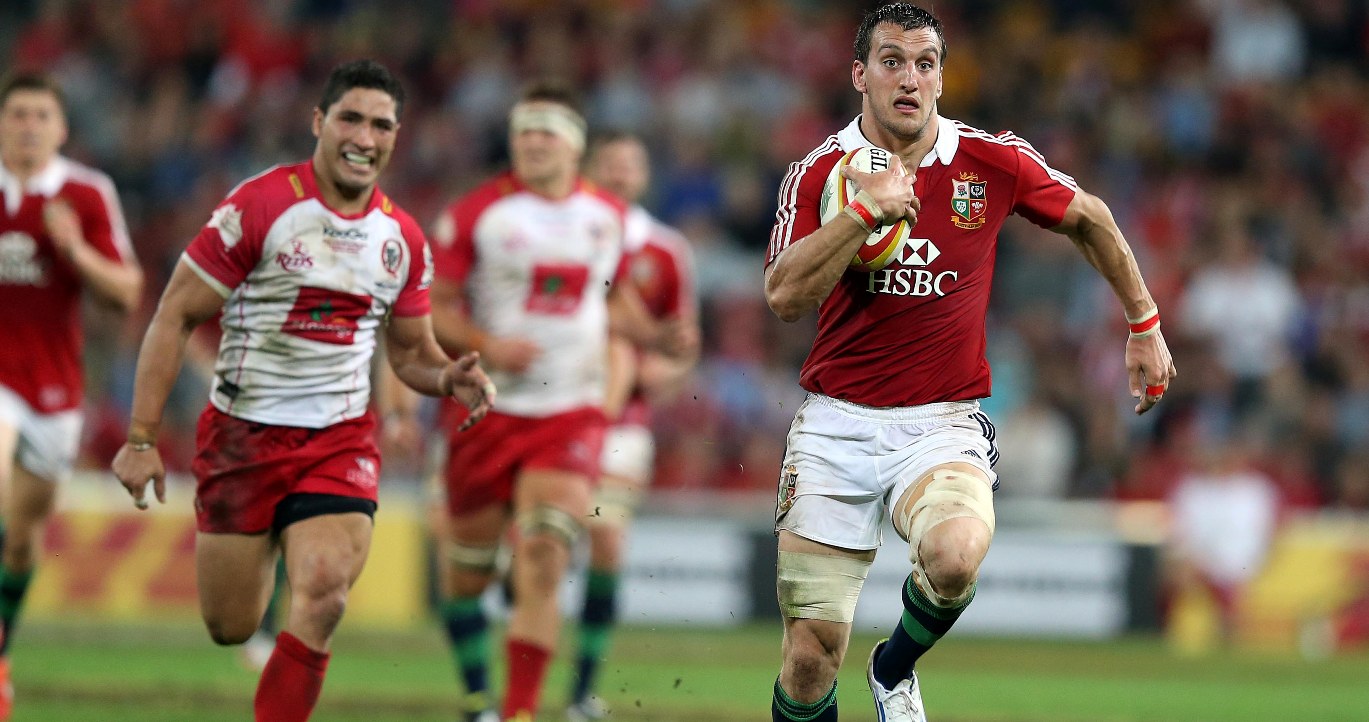 Wales skipper Sam Warburton is urging his side to put the errors that marred their 26-3 defeat to Ireland in Dublin last weekend behind them when they face France next weekend.

The 25-year-old, who captained the British & Irish Lions to a historic series win over Australia last summer, believes Wales can turn their form round in front of their home fans at the Millennium Stadium.

The defending champions face a France side who have enjoyed back-to-back victories over England and Italy but Warburton is certain his side can prove the doubters wrong.

"The players are desperate to show everyone the Wales they know," said Warburton. "The result was a massive disappointment with a lot of uncharacteristic errors.

"From a structural point of view as forwards we have to take responsibility, we simply didn't replicate what we had done in training during the game and that is disappointing.

"It was frustrating, we weren't urgent enough and our ball retention wasn't good enough but the things that went wrong can all be put right and we are working hard to do so in the build up to France.

"We took a day to look back and reflect, now the focus is on putting it right and we have got that opportunity in front of our home crowd to put in a performance and get the result against France.”

Warburton has been released by Wales to get some game time with the Cardiff Blues against the Glasgow Warriors this weekend and hopes the match, his first for the Blues since October, will help him recapture the form that helped make him a British & Irish Lions skipper last summer.

"I'm looking forward to playing this weekend, it's a win, win situation,” he added. "Hopefully I can help them pick up some points in the league and for me I get the benefit of getting some more miles in the legs as well.

"It will be great to be back and put the blue jersey back on.”