Hopes British & Irish Lions winger Tommy Bowe might return to action for the first time since November were ended after it was confirmed the Ulster player has suffered an injury setback. [more] 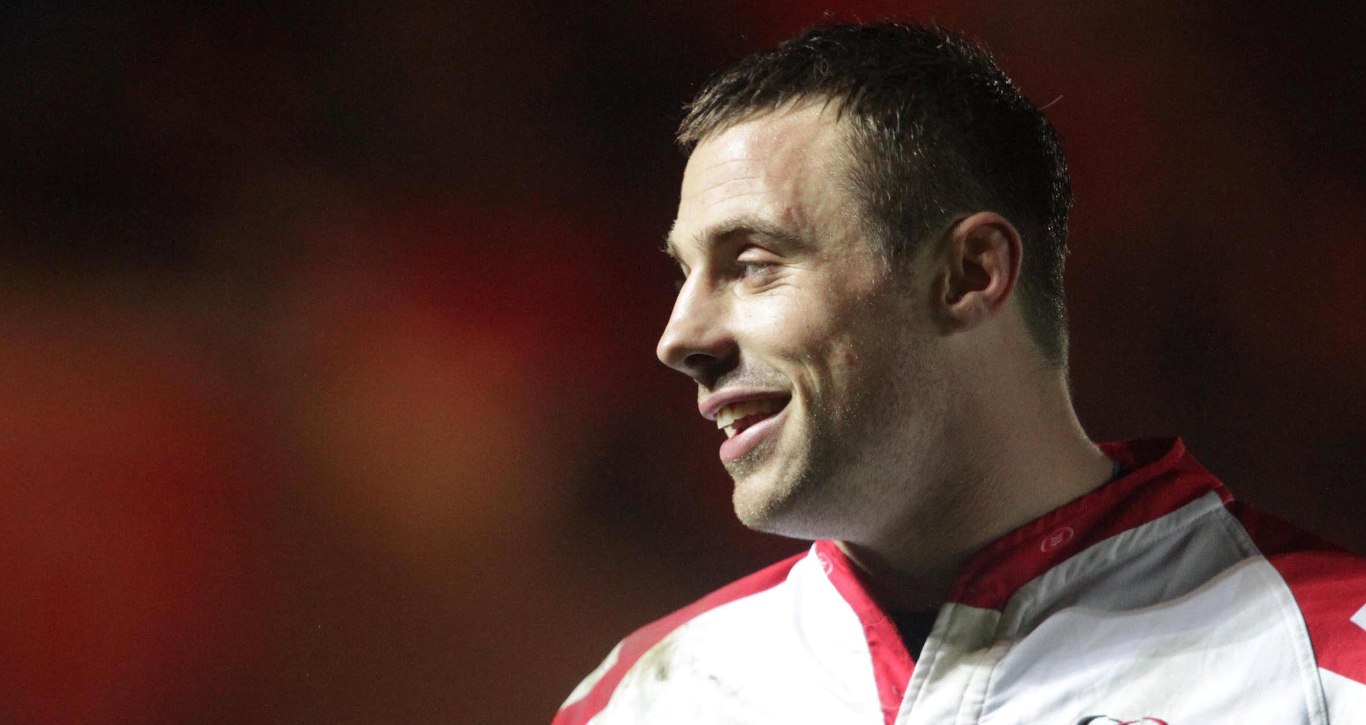 Hopes British & Irish Lions winger Tommy Bowe might return to action for the first time since November were ended after it was confirmed the Ulster player has suffered an injury setback.

The 29-year-old has been struggling with a groin injury and hasn’t played since Ireland’s nail biting 24-22 defeat at the hands of New Zealand three months ago.

Ulster were hopeful Bowe, who appeared in two Tests against Australia last summer, would be available for last week’s PRO12 match with the Ospreys.

But a flare-up of the injury in training ruled him out of that game and Ulster assistant coach Neil Doak is unsure when he is likely to return to first-team action.

“He [Bowe] is doing a little bit of running but I cannot see it,” said Doak.

“I am not 100 per cent certain what is wrong. He obviously had a bit of a groin issue and that is basically what’s grumbling on.

“Like most of the guys they seem to get to a nice point and then it isn’t quite right. We would obviously like to get Tommy back as soon as possible – as would Ireland.”

Bowe has missed Ireland’s last two victories against Scotland and Wales, and the latest news means the winger is unlikely to return in time to face England at Twickenham next weekend.