Tuilagi set for comeback this weekend.

British & Irish Lions centre Manu Tuilagi is set to make his comeback for Leicester Tigers this weekend, according to director of rugby Richard Cockerill. [more] 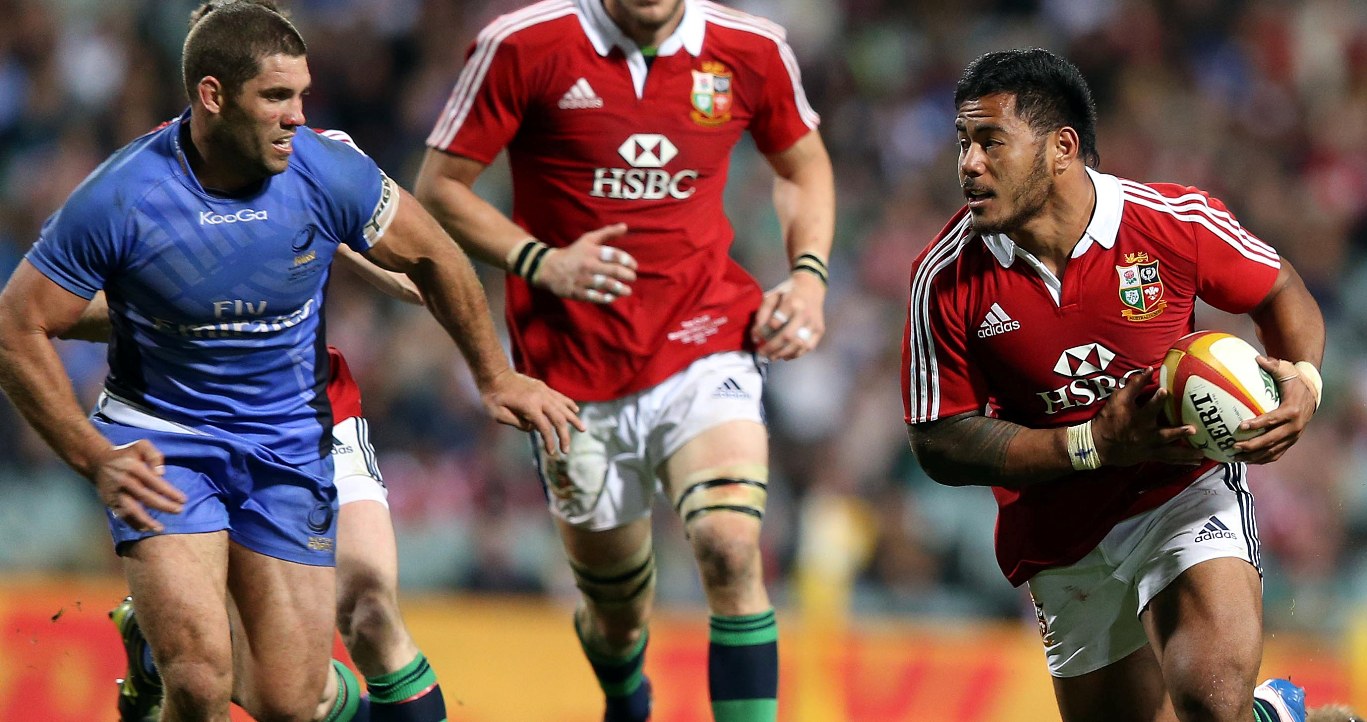 British & Irish Lions centre Manu Tuilagi is set to make his comeback for Leicester Tigers this weekend, according to director of rugby Richard Cockerill.

Tuilagi, 22, has been out of action since picking up a chest injury against Newcastle in September and, coincidentally, the Falcons are Leicester’s opponents this weekend.

Initially Tuilagi was hoping to bit fit by the end of November but further inspection revealed he would need to undergo surgery.

As a result he has been sidelined since but Cockerill expects Tuilagi to take to the field this Sunday.

“Manu has been good and training well,” Cockerill said.

“He has only played one game all season. We are delighted to have him back and I am sure he will get on at some part of the game and get some time under his belt.”

All going well on Sunday, Tuilagi is set to train with England ahead of their forthcoming matches against Wales and Italy, but head coach Stuart Lancaster admitted he’s unlikely to feature in either.

“The good thing is he is back and hopefully we will bring him in to camp next week,” said Lancaster.

“He has been out for such a long time and not been able to train so we will bring him in next week and spend some time with him. But it would be a big step.”

England News
Previous story Faletau frustrated to miss out on family match-up.
Next story Tributes pour in for O’Driscoll.