British & Irish Lions hooker Richard Hibbard claims history will count for nothing when his Wales face England at Twickenham next Sunday. [more] 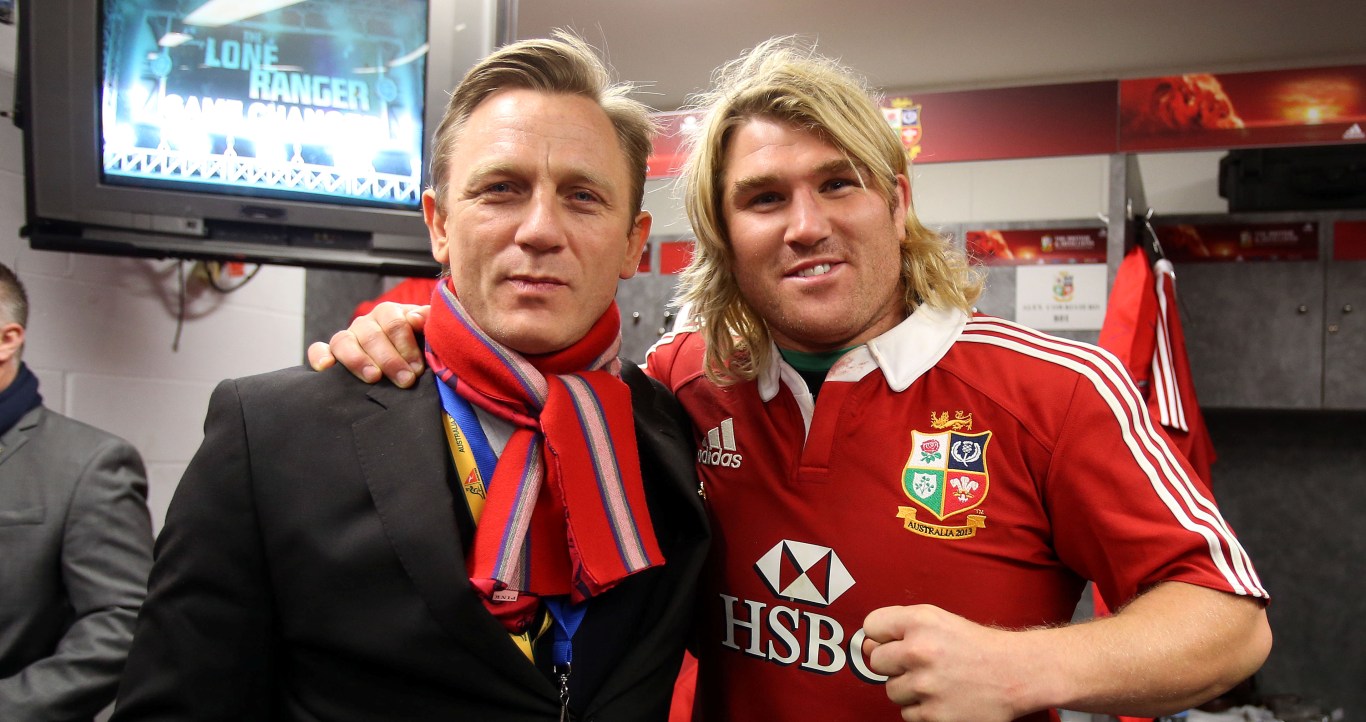 British & Irish Lions hooker Richard Hibbard claims history will count for nothing when his Wales face England at Twickenham next Sunday.

Hibbard was integral to the crushing 30-3 victory over England last year and was one of 14 players in the starting Wales line-up to be selected on the Lions tour to Australia.

The year before last, Wales sealed a 19-12 win at Twickenham thanks to Scott Williams’ late try, meaning Stuart Lancaster has lost both his contests with the Red Dragons.

But Hibbard believes that matters little, expecting a fierce contest with an England side buoyed by wins over Scotland and Ireland, following their late opening defeat to France.

“Every game is different and you take it game by game,” he said.

“Last year's match is totally different to this one. I think it is going to be a physical encounter and very tough.

“England have had two great results since, so it is going to be a tough game against a very competent side playing well.

“They are playing very well at the moment and they were unlucky not to get a result out in France."