Leigh Halfpenny admits last year was beyond his wildest dreams as he prepares for Wales' trip to Twickenham to face England on Sunday. [more] 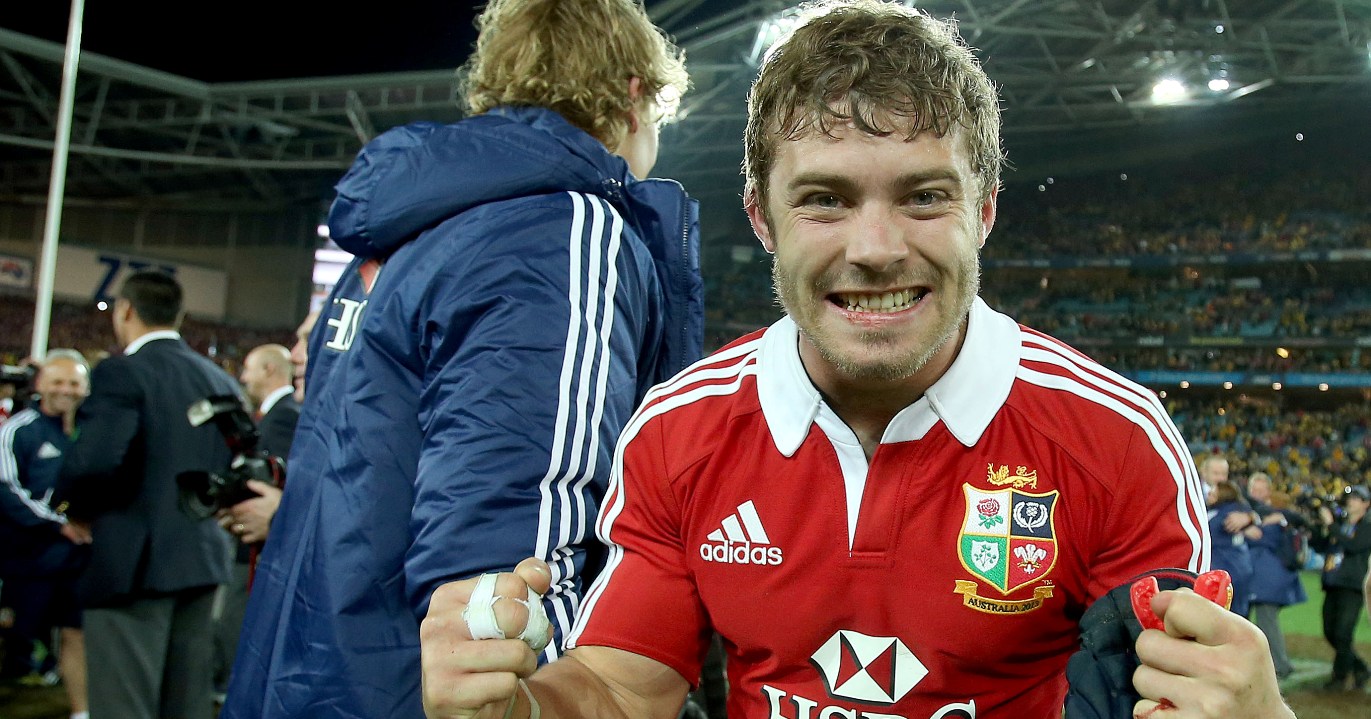 Leigh Halfpenny admits last year was beyond his wildest dreams as he prepares for Wales’ trip to Twickenham to face England on Sunday.

As well as excelling for Wales in 2013, Halfpenny shone during the British & Irish Lions’ series win over Australia last summer – a first series win for 16 years.

Halfpenny broke numerous records against Australia, not least for his haul of 21 points in the decisive third Test in Sydney and for accumulating 49 across all three clashes with the Qantas Wallabies.

As a result, he was named player of the series and he has continued his impressive form into 2014 with Wales looking for a third straight win over England this weekend.

“I couldn't ever have dreamt of a year like it,” he said. “I am trying to maintain those standards that I set myself.

“As a player, you are always putting pressure on yourself to be the best player you can be. Ultimately, you are trying to do a job for your team and for the team to be successful.

“They [England] are going to come out and want to really bring it to us. That is something we are going to have to be prepared for.

“We are just focusing on ourselves and doing what we have got to do, with our preparation and homework on England.”

News Wales
Previous story Business as usual for O’Driscoll
Next story Ride of the Lions – The Triple Crown 2014: June 21-28