After the inaugural ride from Melbourne to Sydney between Tests last year the Ride of the Lions are off again this summer - and will be bidding to complete the Triple Crown. [more] 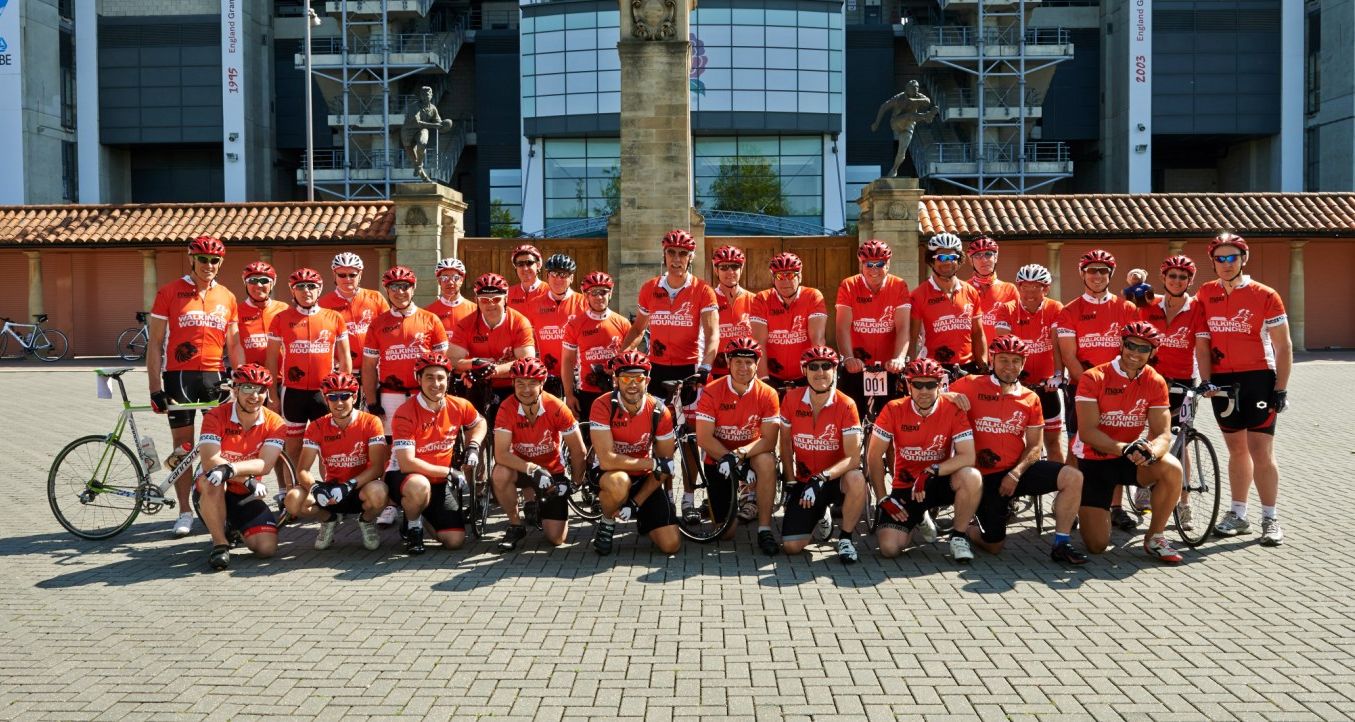 After the inaugural ride from Melbourne to Sydney between Tests last year the Ride of the Lions are off again this summer – and will be bidding to complete the Triple Crown.

Ten former Lions have been signed up and hope to take up to 150 riders from Twickenham to Murrayfield via the Millennium and Aviva stadiums.

The ride will last eight days and will be supported by the rugby and cycling community across the four nations as they raise money for their two charities, Walking With The Wounded (WWTW) and The Lion’s Charitable Trust.

“The spirit of rugby on a bike” is the theme coined by ride ambassador and general peloton leader Roger Uttley OBE, who went on the unbeaten 1974 Lions tour to South Africa.

Other ride ambassadors include Sir Ian McGeechan OBE, who will not be taking to his bike, and Peter Winterbottom MBE who will.

Riders are encouraged to join the ten Lions for the whole trip or to sign up for individual legs if they cannot commit to the full eight days. Full details are being updated on the website at www.rideofthelions.co.uk

Following the Ride of the Lions Australia 2013, Uttley commented: “I should just add my thanks to you all for your companionship.

“I have been very fortunate in my life to have had some great times through sport. Without a shadow of a doubt the ROTL2013 ranks up there with the best.

“The physical challenge of riding that distance, the organisation to get us there and the craic in general, amongst a crowd of guys most of whom were strangers to one another at the start of the journey, was simply brilliant.”