British and Irish Lions lock Alun Wyn Jones has singled out England's Joe Launchbury for special praise ahead of Wales' trip to Twickenham on Sunday. [more] 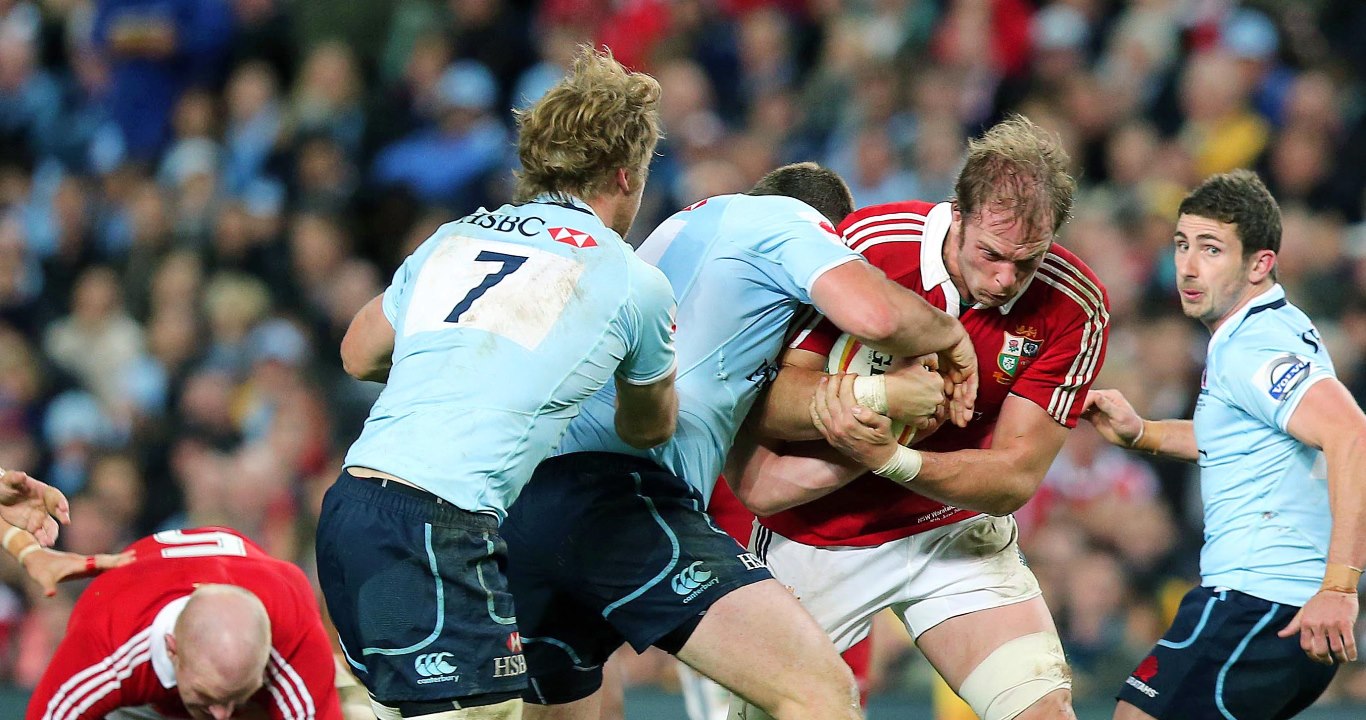 British and Irish Lions lock Alun Wyn Jones has singled out England’s Joe Launchbury for special praise ahead of Wales’ trip to Twickenham on Sunday.

Launchbury has made a stellar start to 2014 in the Red Rose jersey and Jones knows he will have his hands full this weekend.

And the lock, who skippered the Lions in the decisive third and final Test win over Australia last summer, admits his side probably enter Sunday’s clash as slight underdogs against a resurgent England.

“Courtney Lawes and Joe Launchbury have probably been the stand-out second-row pairing in the competition thus far," said Jones.

“I think Launchbury, especially. If you look at the momentum-shifts he was able to produce against Ireland, he is playing like an extra back-row with the contribution he is making to their pack.

“After the third round of games, the competition is wide open, with the four front-runners all having lost once.

"Going away from home, your backs are against the wall.

"We are probably slight underdogs going into this because of the way we performed against Ireland and we realise just how much it is going to take for us to win.”