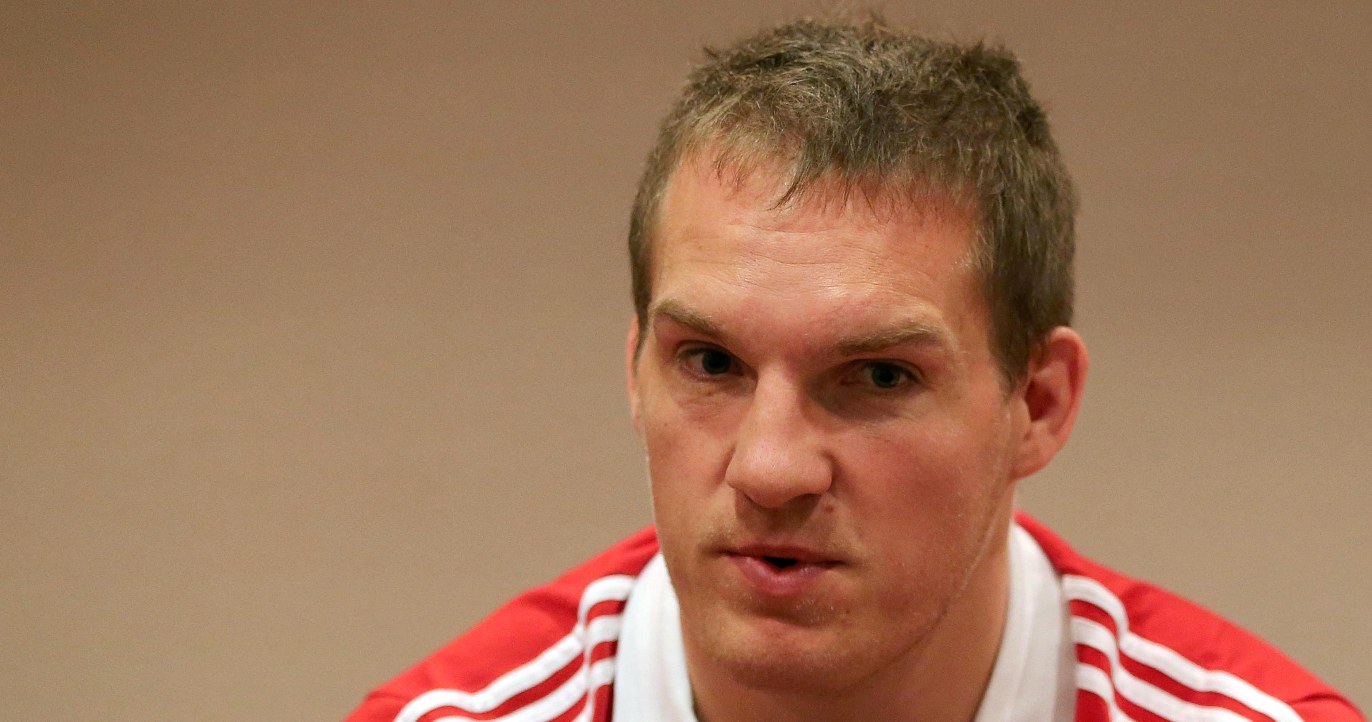 Fellow Lions Adam Jones and Richard Hibbard drop out of the front row with Scarlets duo Rhodri Jones and Ken Owens replacing them.

Perpignan lock Luke Charteris returns from injury, while the half-backs have changed with Lion Mike Phillips included ahead of the injured Rhys Webb, while Dan Biggar starts ahead of the omitted Rhys Priestland.

Full-back Liam Williams replaces the injured Leigh Halfpenny – another Lions tourist – who dislocated a shoulder in the 29-18 defeat against England at Twickenham last Sunday.

“Saturday is an opportunity for us to put in a performance we know we can and finish the Six Nations on a high,” said Gatland.

“We’ve made a number of changes, plus freshened things up with a just a six day turnaround between matches.

“Liam (Williams) and Mike (Phillips) come in with Leigh (Halfpenny) and Rhys (Webb) ruled out and Dan Biggar gets his opportunity at fly-half.

“In the front-row Ken Owens and Rhodri Jones get their chance to start after impressing off the bench and it’s good to have Luke (Charteris) back from injury in the second-row.

“Scotland will come looking to play some rugby and had a morale boosting win against Italy and were unlucky to lose against France in recent weeks.

“We will be looking for a more accurate execution this week to finish with a win at home in Cardiff.”