Bowe back firing after frustrating season

After a summer that saw Tommy Bowe become a victorious British & Irish Lion, it's fair to say that the season that followed has been somewhat underwhelming. [more] 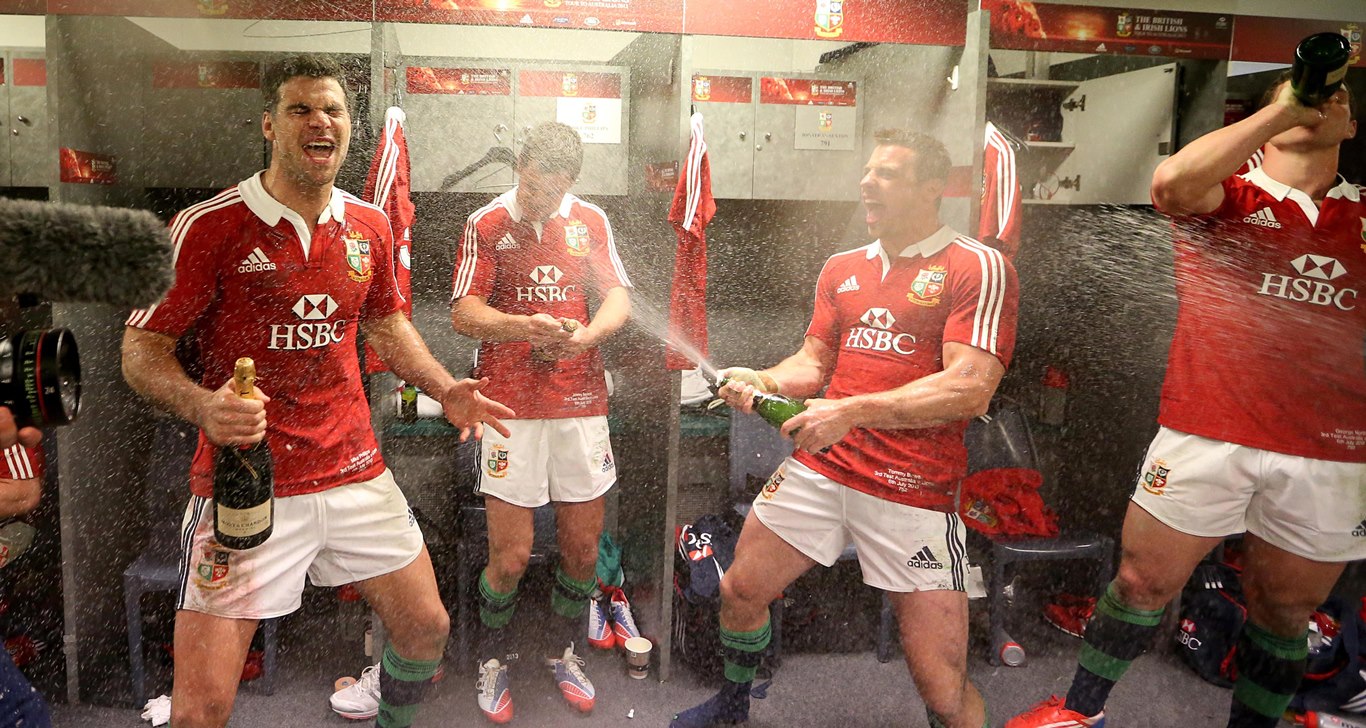 After a summer that saw Tommy Bowe become a victorious British & Irish Lion, it’s fair to say that the season that followed has been somewhat underwhelming.

The winger has been restricted by injuries to only seven first-team appearances with Ulster in the whole campaign.

But the 30-year-old is now back to his best, as three tries in his last three matches would suggest, and with a European quarter-final and a league title to challenge for.

And the former Osprey is adamant that after a maddening start to the season, he is finally hitting his straps at just the right moment.

“My fitness is coming on,” he said. “It was frustrating being out for a little bit longer than I had hoped but I am feeling like my fitness is getting there.

“I am getting a bit more game time, I had my first eighty against Edinburgh last weekend and I am feeling good. I was hungry to get back playing again.”