Cardiff Blues caretaker coach Dale McIntosh believes the returning Matthew Rees was key to inspiring the side to their surprise 28-23 Pro12 win over Ulster. [more] 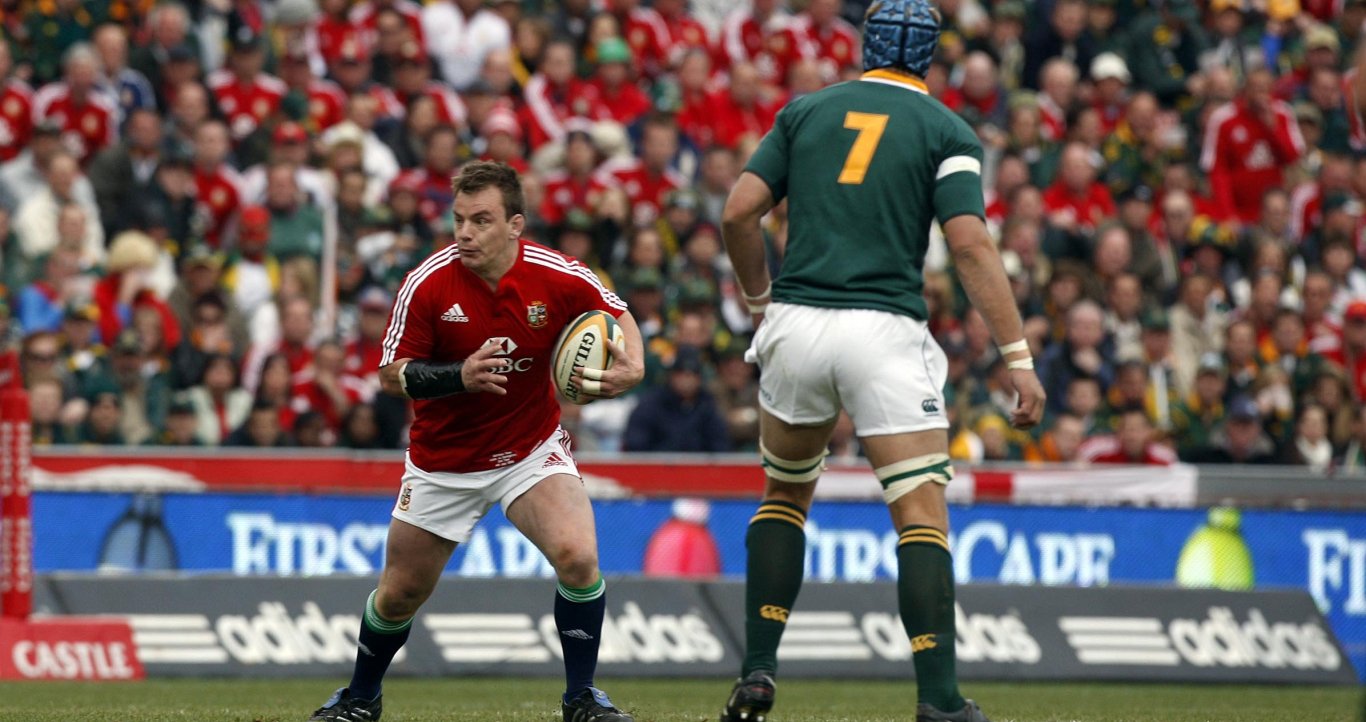 Cardiff Blues caretaker coach Dale McIntosh believes the returning Matthew Rees was key to inspiring the side to their surprise 28-23 Pro12 win over Ulster.

The British and Irish Lions hooker, 33, was diagnosed with testicular cancer in October last year but has undergone successful treatment and made his comeback on the bench on Saturday.

And the Wales forward came on in the second half to help the Blues bounce back from a heavy defeat at Ospreys the previous weekend against strong favourites Ulster.

“A lot of talk before the game was about Matthew and the inspiration we take from him,” said McIntosh.

“He’s a born leader and the journey he has gone through and what he has overcome has been unbelievable.

“He played the ultimate game and he won and we talked about understanding how to win and that’s what we tried to achieve.

“When we did go 5-0 down it was about regrouping and rethinking and understanding we are down in the dumps here, but Smiler is in the trenches with us, he is up there watching, it’s not a problem, let’s go back at them and that’s exactly what we did.

“Although he has done a lot in the game, he is quite a humble guy and I know for a fact he didn’t want me to speak about his situation.

“At no stage did I ever compare what he has gone through to a game of rugby. It was all about how inspirational he is as a person and as our captain and what it takes to win.”

Rees, who featured in all three Tests against South Africa in 2009, was only given the all-clear from specialists in February.

“It’s been a tough couple of months for me but I’m quite a positive person and I was quite fortunate in being able to train through the treatment and the support I’ve had has been great,” he added.

“I’ve been out for a long time and you can do all the training you want but we’ll take the result and the 20-odd minutes I had and hopefully build on that now.”