British & Irish Lions centre Jamie Roberts took some time to feel comfortable in his French surroundings but he insists everything is now clicking nicely into place. [more] 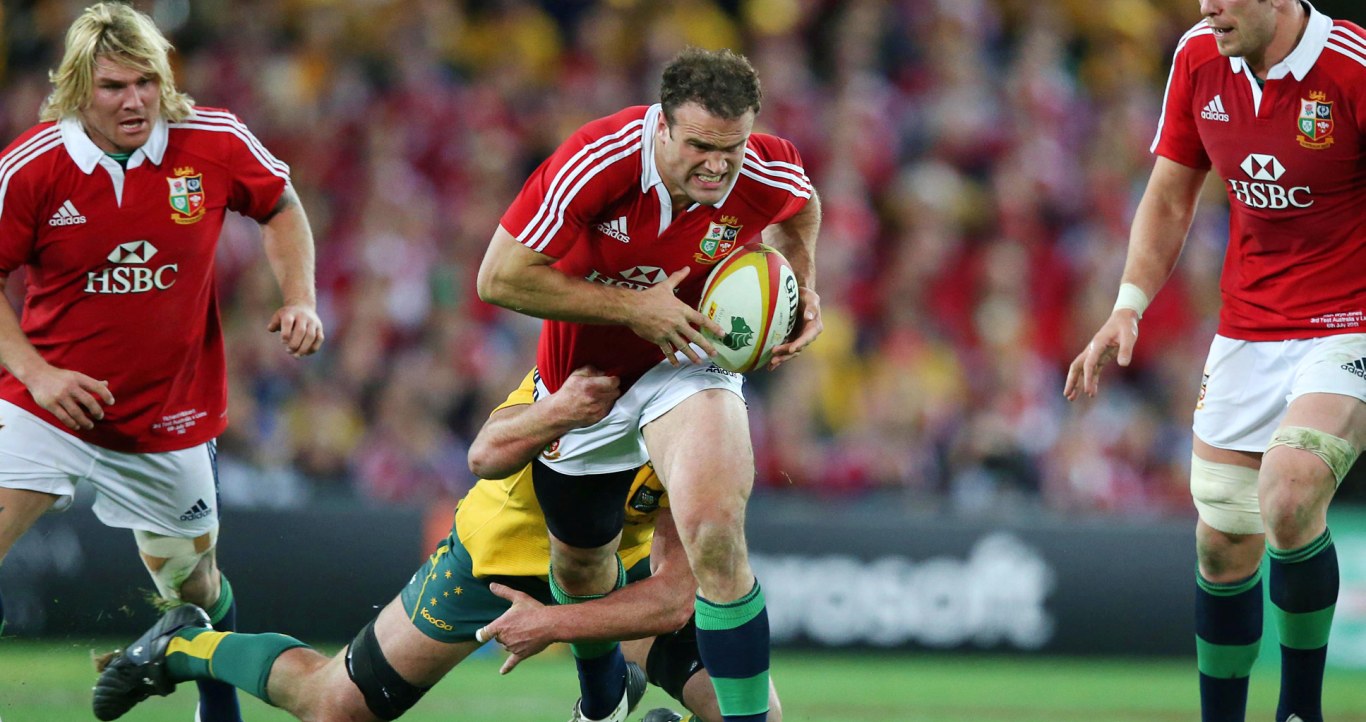 British & Irish Lions centre Jamie Roberts took some time to feel comfortable in his French surroundings but he insists everything is now clicking nicely into place.

Roberts, who scored in the Lions’ series-clinching victory in Sydney last summer, joined Racing Metro from Cardiff Blues after the tour of Australia.

The 27-year-old made a slow start to life across the Channel and he was part of the Wales squad that lost to both Ireland and England since the turn of the year.

However, alongside fellow Lions Mike Phillips, Jonathan Sexton and Dan Lydiate, Roberts is pushing Racing Metro towards to the top of a tightly-contested Top 14 and he is eager to re-discover that winning feeling.

“We were integrating a lot of new players, we had new coaches, we also had injuries to key men and bad results were putting us all under pressure.

“But everything has come together in the last couple of months.

“The relegation factor and the play-offs mean there is a real intensity to the Top 14. We’re hoping to make the play-offs now which would be a great recovery from where we were.”