Parling could make return from injury this weekend

British & Irish Lions lock Geoff Parling could be in contention for a return to action this weekend, following more than four months on the sidelines. [more] 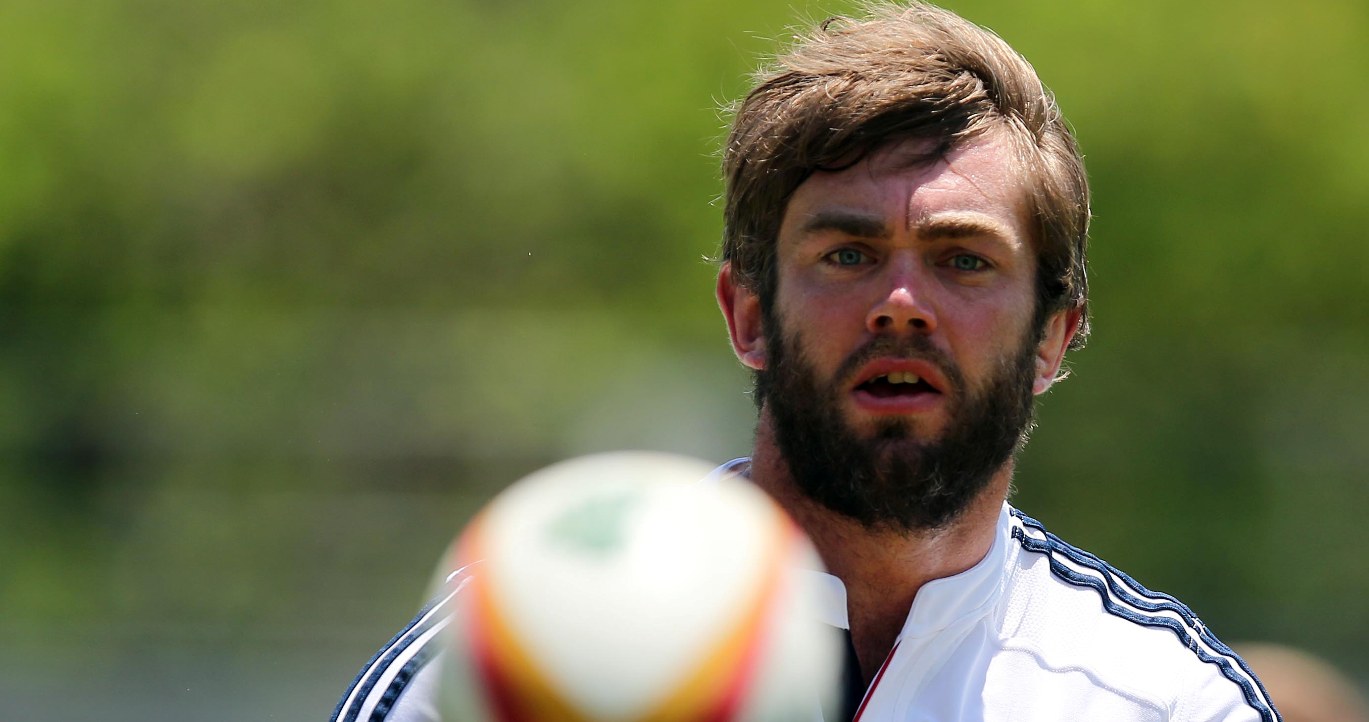 British & Irish Lions lock Geoff Parling could be in contention for a return to action this weekend, following more than four months on the sidelines.

The 30-year-old lock, who featured in all three of the Lions’ Test last summer, starting the last two, has not played since suffering a shoulder injury for England against New Zealand in November.

He has started just four matches for Leicester Tigers this season but with four regular season matchesremaining, he will get the chance to prove his fitness ahead of this weekend’s clash with Wasps.

It comes as a timely boost for the Tigers, who are still without British & Irish Lions Dan Cole and Tom Croft, and director of rugby Richard Cockerill admits Parling could well feature this weekend.

“If he gets through training [on Wednesday] and Thursday, he will be available for selection," said Cockerill.

“If guys are fit and playing at 99 per cent, they will be out there playing.

“We will look at the squad and pick what we think is the right squad to try and beat Wasps.”