Maitland back with a bang for season run-in

British & Irish Lion Sean Maitland has endured a frustrating start to 2014 but the versatile back is back fully fit and keen to make amends as the season reaches its business end. [more] 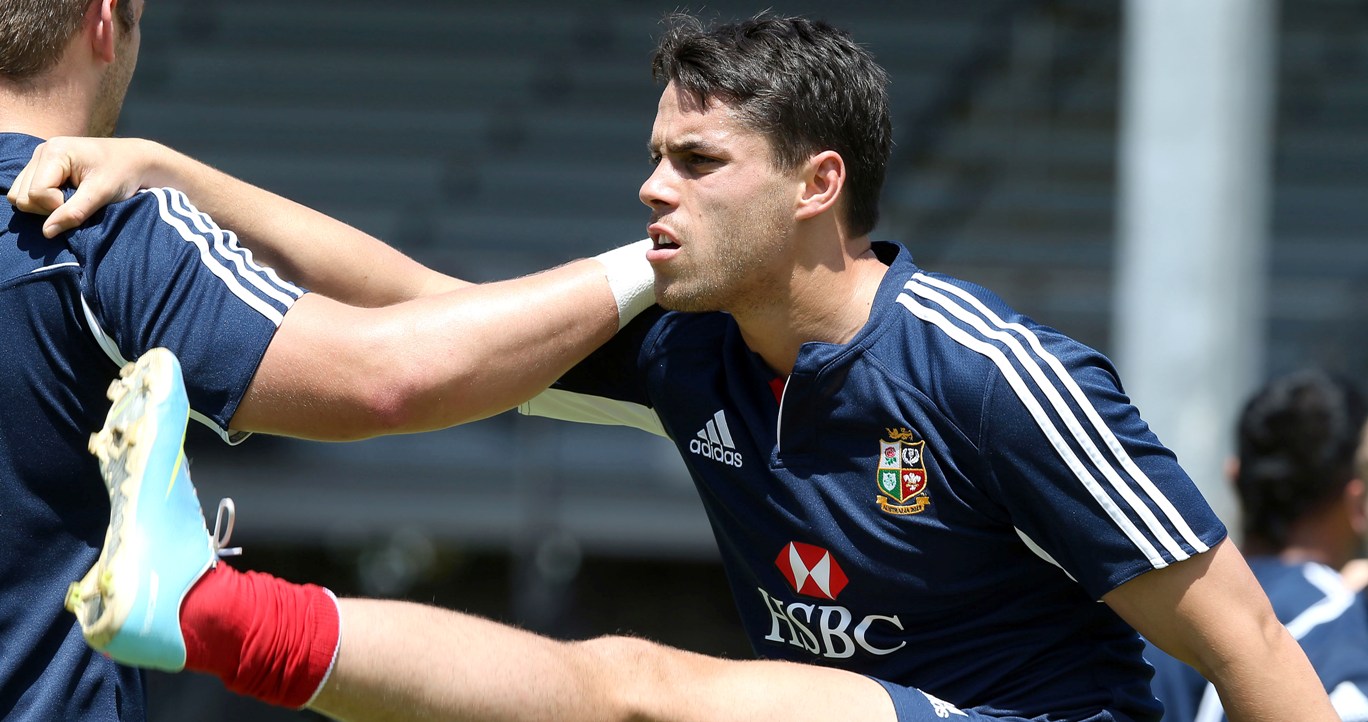 British & Irish Lion Sean Maitland has endured a frustrating start to 2014 but the versatile back is back fully fit and keen to make amends as the season reaches its business end.

Maitland, who was an unused replacement in the first Test Down Under, suffered a knee injury while in Scotland’s defeat against Ireland.

That meant that the Kiwi-born ace missed the rest of Scotland’s games but returned last weekend for club side Glasgow Warriors.

And with the Warriors still chasing a play-off place as the run-in gets serious, Maitland is desperate to make up for lost time.

"It was great to get my first start under the belt after the injury. It was very frustrating to have my campaign ended in the first game with Ireland,” he told the Glasgow Evening Times.

"Mentally you build yourself up for it and for me, this year, it was almost over before it had begun. But the flip side of that is I am back fresh and hungry to play as big a part as I can in the run-in for Glasgow.

“We have hit form at exactly the right time and, after moving into fourth and still having a game in hand over both Ulster in third and Munster in second, the season has reached the business end for us."