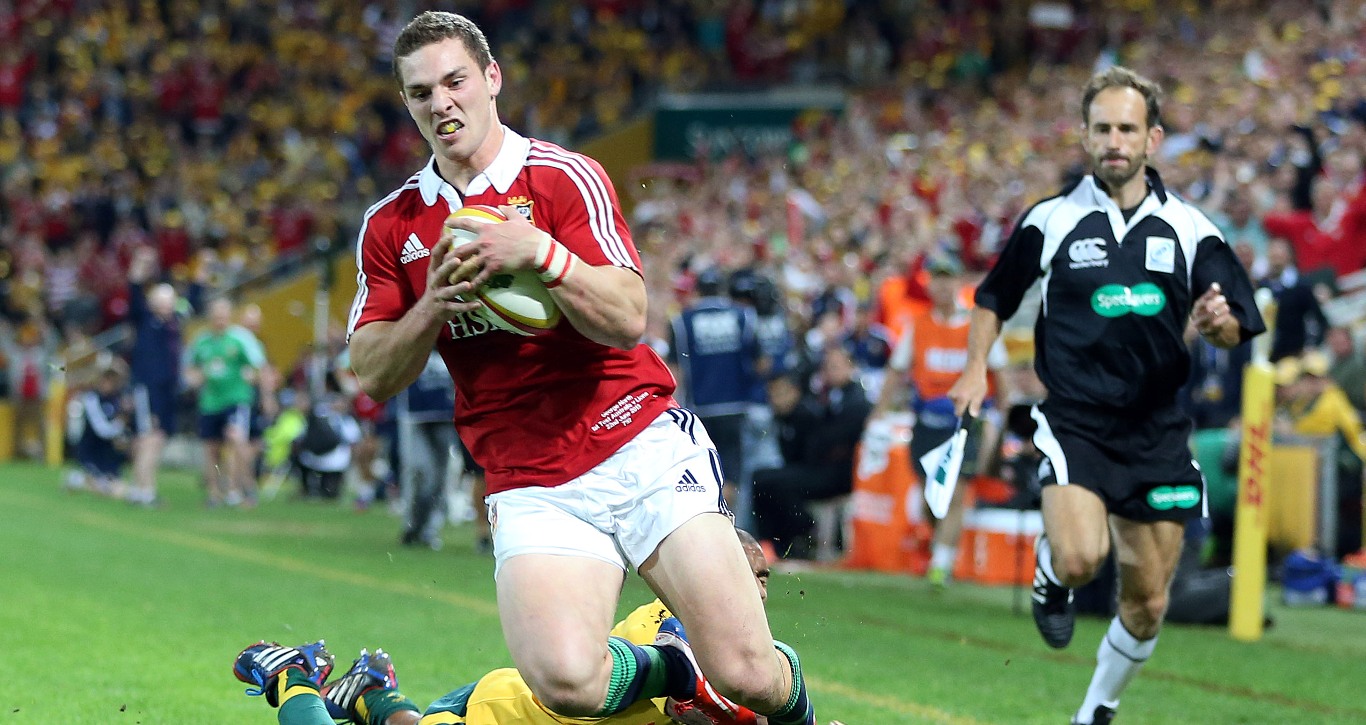 With a Premiership playoff spot all but secured and a Challenge Cup semi-final to look forward to, Northampton have a busy schedule ahead.

And for North, who dotted down twice in the Lions’ series win against Australia last summer, it is new territory after he joined from Scarlets for the start of this season.

“It’s exciting really, isn’t it? It’s something I’ve never really experienced at a club level – competing in the knockout stages of multiple competitions – so I’m really looking to enjoy what lies ahead,” he said.

First up is a trip to Premiership leaders Saracens on Sunday and, with Leicester Tigers breathing down their necks for a home semi-final, it is an important tie.

“From what we’ve seen of Saracens they’re a very potent outfit, an exceptional team,” added North.

“They’ve an attractive brand of rugby – very similar to how we play here – and also have that ability to crash it up and maul and brawl when they need to.

“Being away from home makes it even tougher for us but we’re looking forward to it.”

News Wales
Previous story Maitland back with a bang for season run-in
Next story Vunipola: Fatigue only natural post-Lions