Roberts would jump at chance to captain Wales

British & Irish Lions centre Jamie Roberts admits he would jump at the chance to captain Wales should the opportunity arise. [more] 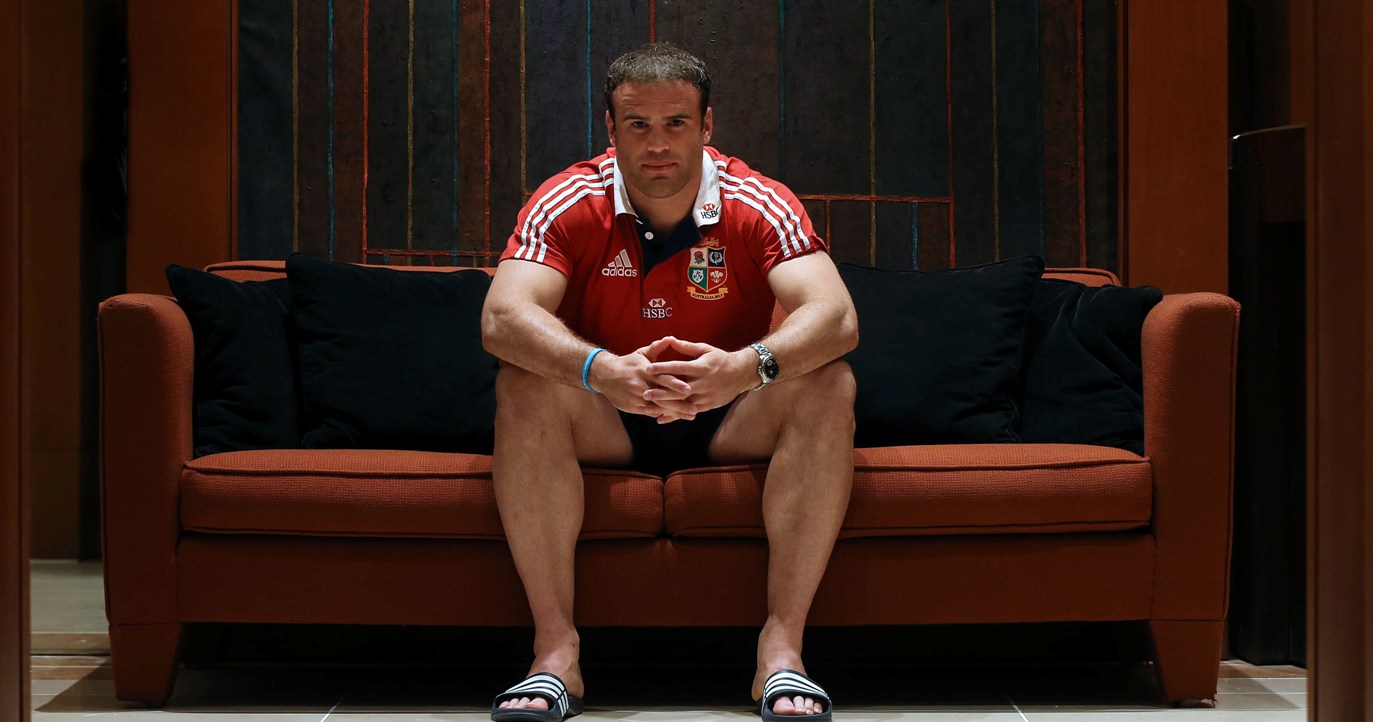 British & Irish Lions centre Jamie Roberts admits he would jump at the chance to captain Wales should the opportunity arise.

Current Wales captain Sam Warburton – who also led the British & Irish Lions Down Under last summer – is likely to miss the summer tour to South Africa due to a shoulder injury.

This means that British & Irish Lions head coach Warren Gatland will need to look elsewhere for a Wales captain to lead his team into battle against the Springboks.

In the past Gatland has turned to British & Irish Lions duo Alun Wyn Jones and Gethin Jenkins, but Roberts insists he would be keen to fill the void should the honour come his way.

"If it did crop up then it is something you would grab with both hands. I'm sure," said Roberts.

"I see myself as a bit of a leader within the team. I have been the defensive captain for the last two or three seasons and I have a good relationship with Shaun Edwards, our defence coach.

"We will see. It's obvious up to the coaches to decide. But it is something I would love to do."