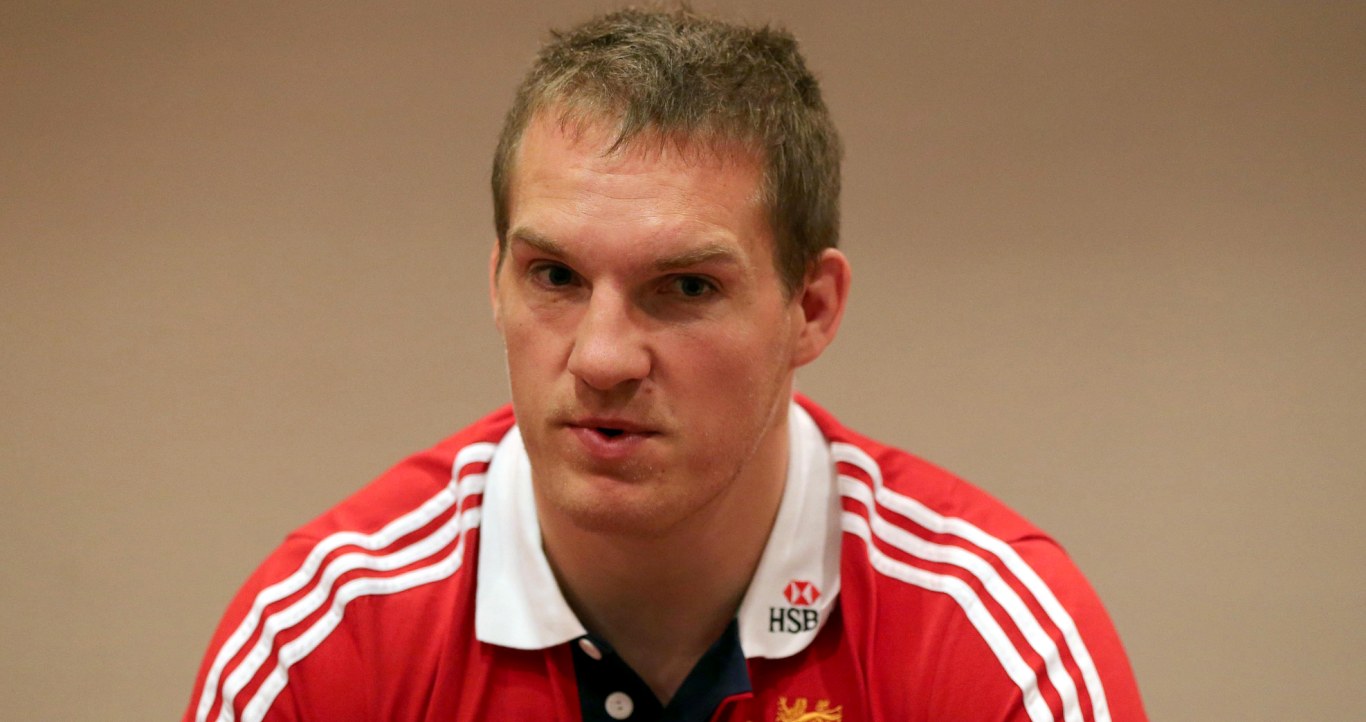 Jenkins, who has been selected for three British & Irish Lions tours, played a starring role in the Blues’ 29-22 victory over the Scottish side.

And Cardiff caretaker coach John says Jenkins, who failed to make an appearance against Australia Down Under last summer, is crucial to his side’s hopes.

"It was a real team effort,” said John. “It's also great to have players like Matthew Rees back on the field, Gethin Jenkins is back from international duty and leading the side well and Bradley Davies has been training well and is now back on the field.

"It's a massive boost to have senior internationals back out there. It improves training and they have very high standards and demand that from everyone around them. It was a boost and it had an impact on everyone.

"I felt we deserved the victory and played some cracking stuff. We had a lot of chances in the second half too and I felt we blew a few, if I am honest. But we showed composure when in a winning position.”