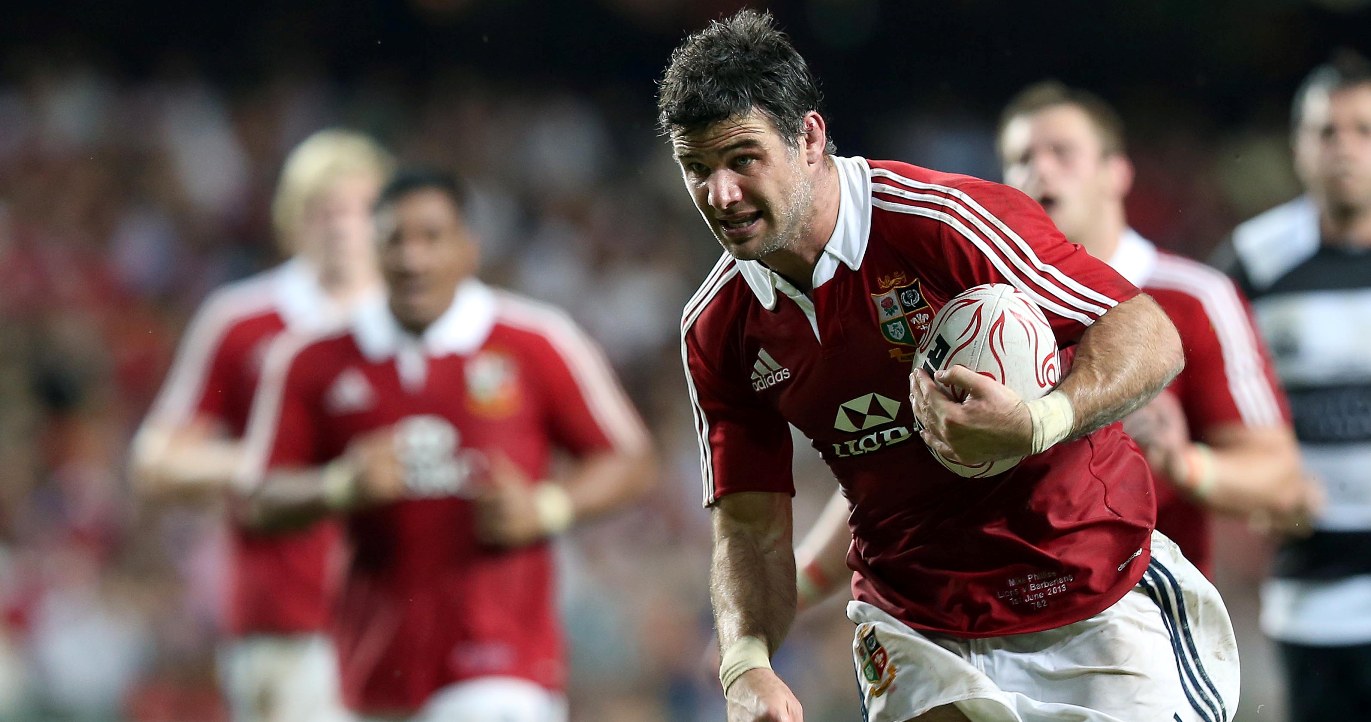 Wales have not beaten South Africa in their last 14 attempts – following their only victory in 1999 – and have a number of injury problems ahead of the tour.

Phillips meanwhile, was dropped earlier in the year following his performance in the defeat to Ireland but an injury to Rhys Webb saw him recalled for the thumping win over Scotland.

He has history of performing well in South Africa – he was one of the stand-out players on the 2009 Lions tour – and Phillips is confident ahead of the two-Test tour.

“It's a great opportunity for us to go down there and get a big scalp," said Phillips.

“Scotland went down there last year and pushed them very, very close.

“We obviously haven't beaten them but we've pushed them all the way.

“Hopefully we can really push on and get a result this year. There's no point going down there otherwise.”