British & Irish Lions scrum-half Ben Youngs is relishing his forthcoming duel with Dwayne Peel ahead of this weekend's clash between Leicester Tigers and Sale Sharks. [more] 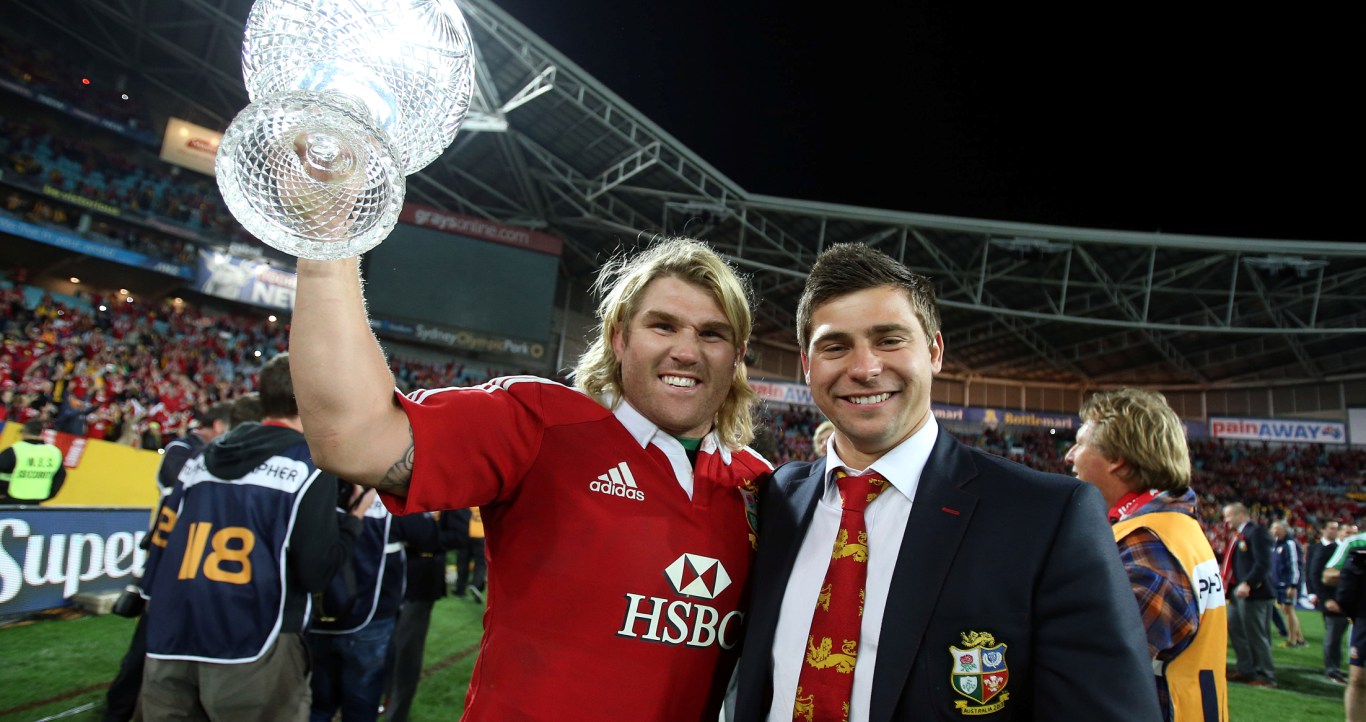 British & Irish Lions scrum-half Ben Youngs is relishing his forthcoming duel with Dwayne Peel ahead of this weekend’s clash between Leicester Tigers and Sale Sharks.

Youngs, who appeared in two Tests during the Lions’ victorious tour of Australia last summer, makes his 100th Premiership appearance for the Tigers.

And he will pit his wits against Peel, who started all three Lions Tests against New Zealand in 2005, as Leicester look to rubber stamp their place in the Premiership play-off places.

"Dwayne Peel is one of the most under-rated nines of the last few years," says Youngs.

"He has 70-odd caps for Wales, went on the 2005 Lions tour when he was tremendous but after that hasn't had much luck internationally.

"I think he has been the best nine in Europe for a number of years. He is someone I admire.

"He pulls a lot of strings. Danny Cipriani has been playing well this season alongside him, which is great to see, but, for me, Dwayne Peel is the catalyst of Sale and I have huge amount of respect for him."