Wales coach Warren Gatland admits prop Gethin Jenkins is benefiting from the return of hooker Matthew Rees ahead of this summer's tour to South Africa. [more] 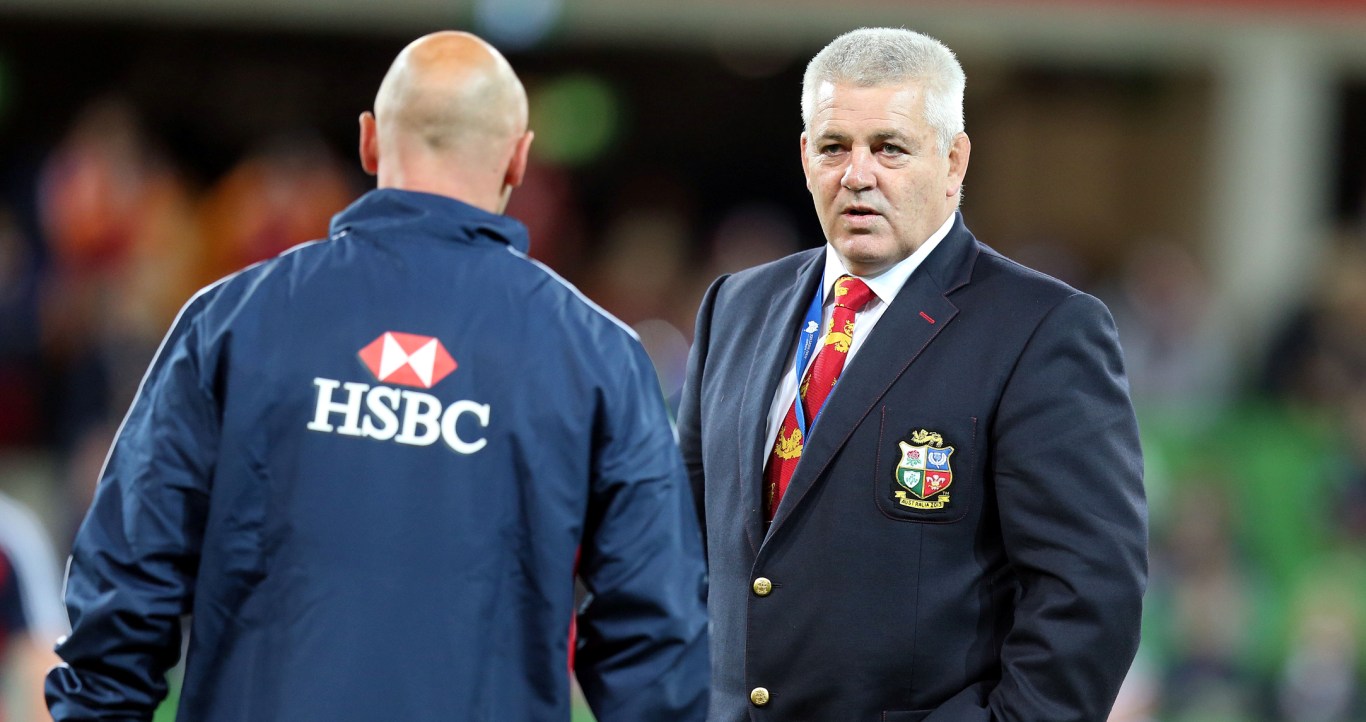 Wales coach Warren Gatland admits prop Gethin Jenkins is benefiting from the return of hooker Matthew Rees ahead of this summer’s tour to South Africa.

Rees stands on the verge of a call-up for the tour having starred for Cardiff Blues since being given the all-clear to play again after recovering from testicular cancer.

And Gatland, who coach the British & Lions to a 2-1 Test series defeat of Australia last summer, insists the 33-year-old’s impact is obvious to see on Jenkins.

Jenkins had to withdraw from the Lions tour Down Under through injury and Gatland is excited at what Wales might achieve in South Africa with them both featuring.

"Everybody was willing Matthew on in his recovery from illness and was delighted to see him return to the playing field," Gatland told WalesOnline.

"He's in the best nick I've seen him in for a long time physically and the experience of Matthew and Gethin Jenkins has been important in the recent turnaround of the Blues.

"You only have to see the difference those two make with their knowledge, know-how, talking and cajoling a young team, and their sheer desire to win.

"Matthew is certainly one the Wales selectors will be watching before we name the squad for the tour of South Africa.

"What he has got is experience you can't buy and he's certainly in the shake-up to make the squad for the demanding assignments we face in the summer."