British & Irish Lion Stuart Hogg will miss out on Glasgow Warriors' Friday night's play-off clash with Munster after being left out of their squad. [more] 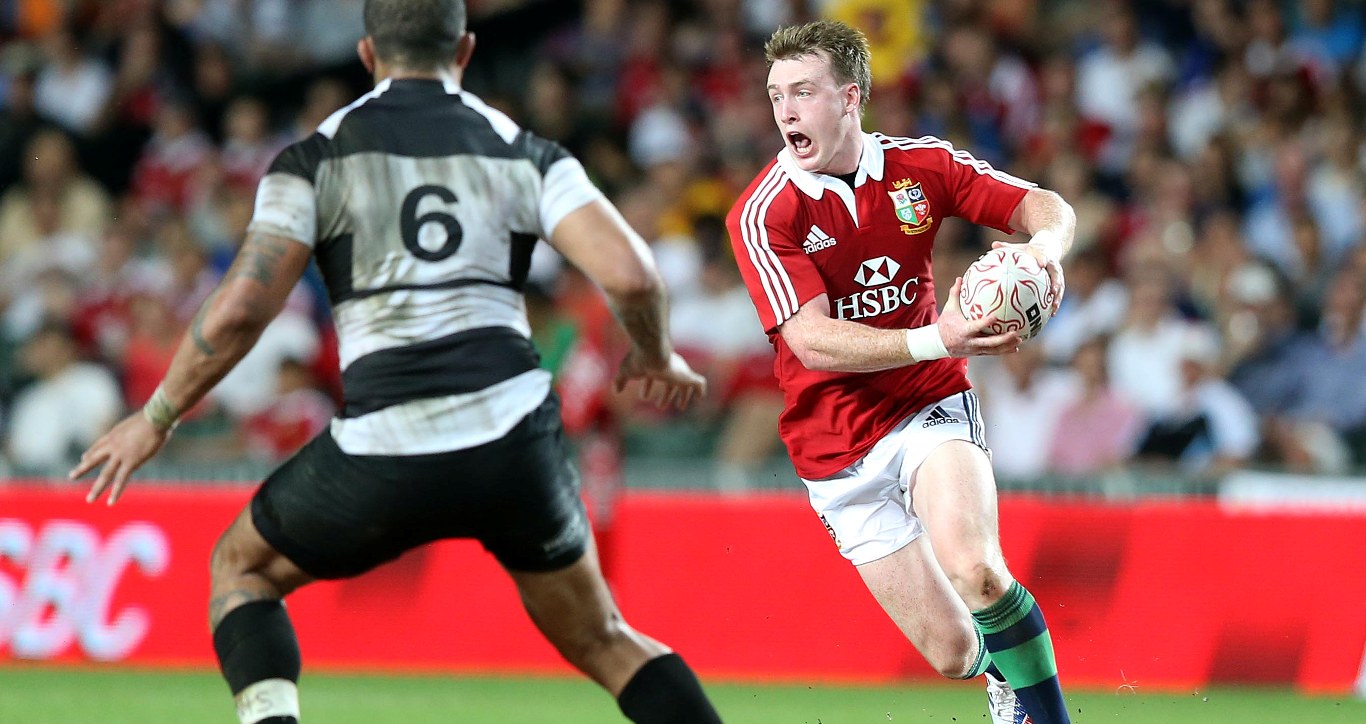 British & Irish Lion Stuart Hogg will miss out on Glasgow Warriors’ Friday night’s play-off clash with Munster after being left out of their squad.

It will be Peter Murchie and not Hogg in the Glasgow No.15 shirt as the Warriors host the Munstermen at Scotstoun with a place in the final up for grabs.

Hogg has only managed two games since spending time on the sidelines with a hamstring injury, but would have hoped two first-half tries against Zebre would have been enough to see him named in the squad to take on their Irish rivals.

But while fellow British & Irish Lion Sean Maitland has been named on the wing, Hogg isn’t even in the matchday squad.

“We pick what we think is the right team to win a game and reward players in form,” Glasgow Warriors head coach Gregor Townsend told The Scotsman.

“Stuart knows he has probably not had enough rugby in that period [the last eight weeks]. We are in a great situation at full-back and Peter Murchie was outstanding against Edinburgh and very good when he came on at the weekend.

“Stuart has played well, but has not been able to have a full game with his back injury. That’s one reason he has missed out.”