O’Driscoll fit and raring to go

Brian O'Driscoll insist he is raring to sign his playing days off in style after shaking off an injury scare ahead of his final ever outing. [more] 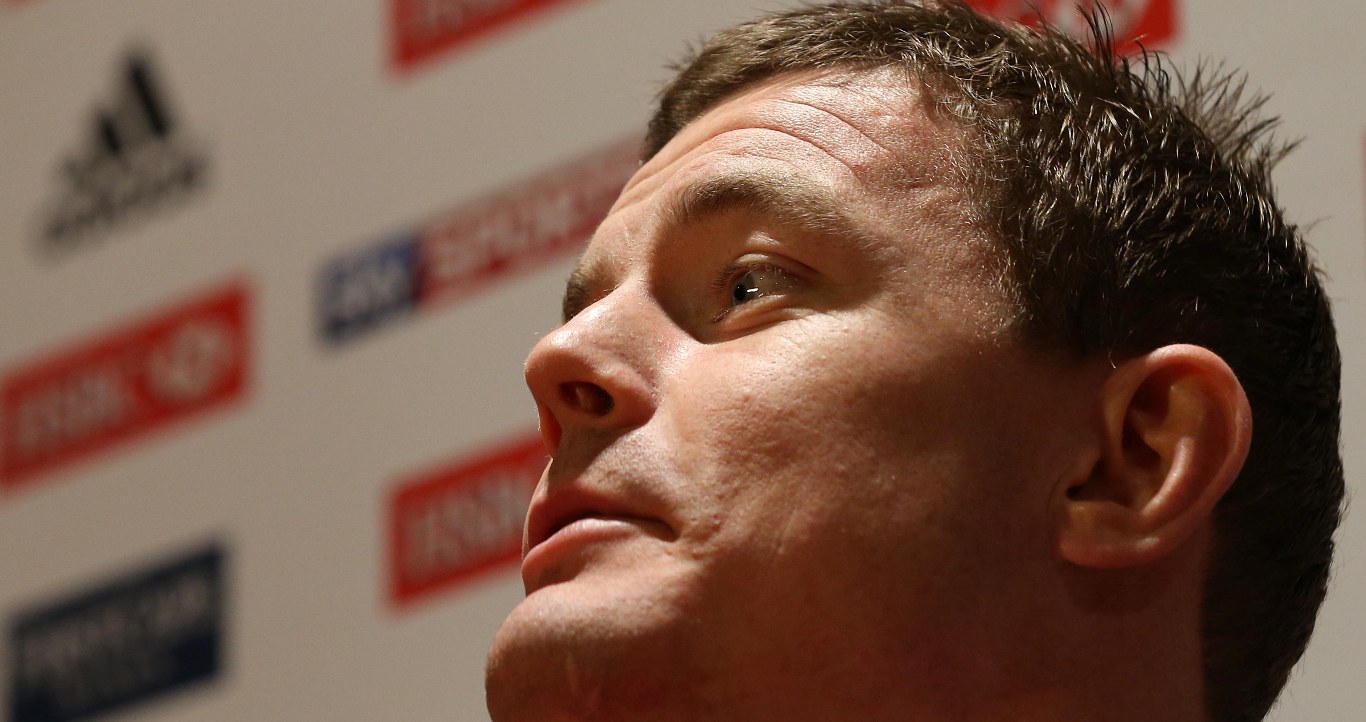 Brian O’Driscoll insist he is raring to sign his playing days off in style after shaking off an injury scare ahead of his final ever outing.

In last weekend’s semi-final clash between Leinster and Ulster, O’Driscoll left the field early after he clashed with Iain Henderson and suffered a concussion.

At that point Leinster were trailing but they turned it around without their talisman to secure a final showdown with Glasgow Warriors next weekend.

And O’Driscoll, who helped the British & Irish Lions to a 2-1 series victory over Australia last summer, has declared himself fit with the centre not about to miss out on his final-ever game before retirement.

"Personally it would have been a disappointing way to finish, going off, but I feel good.,” O’Driscoll told UTV.

"But thankfully we managed to turn it around and it is nice to have one more final to play for.

"It will be tough but to have it at home is great and you can only ask for opportunities to be in finals and to win them and the rest is up to you to roll your sleeves up and get the job done.”