Glasgow Warriors are determined to ensure Brian O'Driscoll doesn't have it all his own way when he takes to the field for the last time on Saturday. [more] 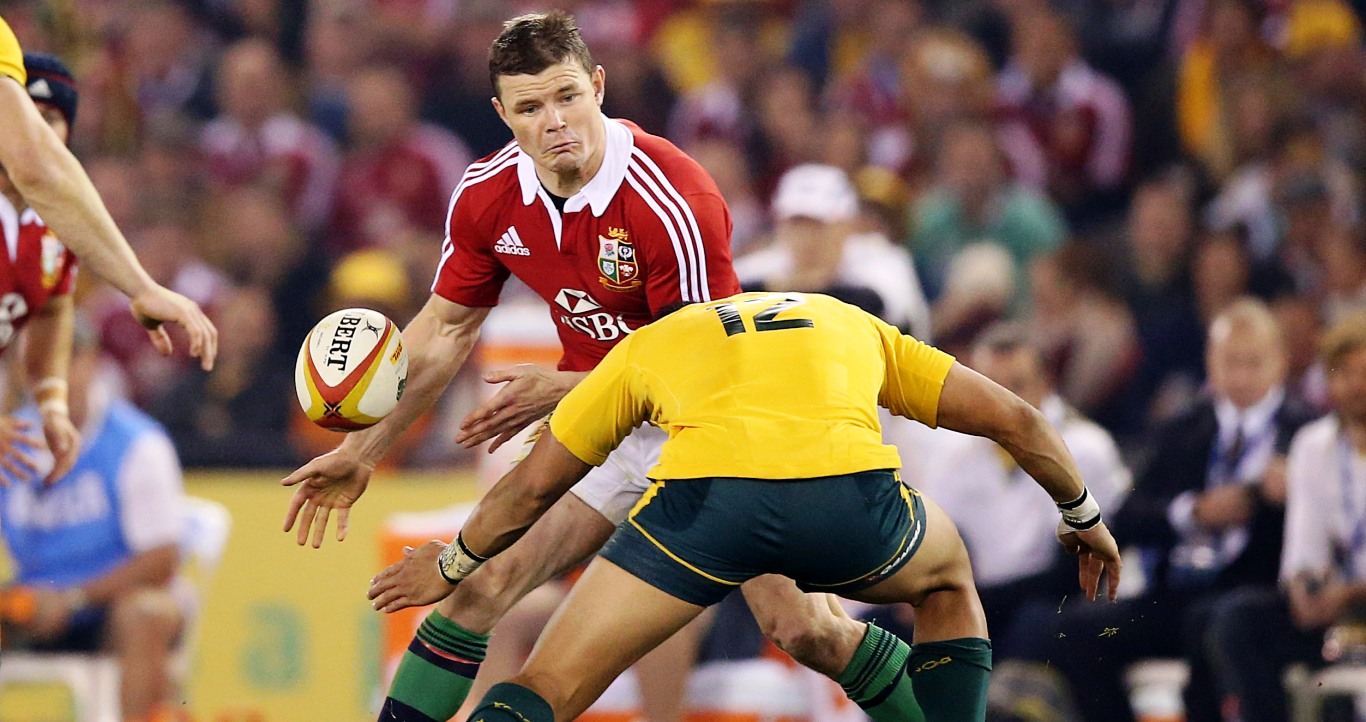 Glasgow Warriors are determined to ensure Brian O’Driscoll doesn’t have it all his own way when he takes to the field for the last time on Saturday.

The 35-year-old former British & Irish Lions captain, who played on four separate tours, is set to retire from the sport at the end of the season but not before he goes in search of one last piece of silverware.

The centre will be bidding to win his fourth league title with Leinster before he calls time on a glittering career – which has also seen him claim two Six Nations Championships and three European Cups – but Warriors flanker Chris Fusaro insists his side will be out to spoil the farewell party.

“It’s obviously going to be a very emotional time for him,” the 24-year-old Scottish international told BBC Sport.
“He’s a very big threat in attack and defence but their whole team have been playing very well. In their semi-final win against Ulster you could just see the patience they had.

“It took them until the 72nd minute to win the game but they still achieved it and it’s something they are very good at – closing out the close games.”

Ireland News
Previous story McCall fears Farrell and Vunipola could miss final
Next story Wilkinson: Halfpenny will be a success in France