Despite making his long-awaited return from injury earlier this month, British and Irish Lion Tom Croft accepts he will not be able to walk straight back into the Leicester Tigers side next season. [more] 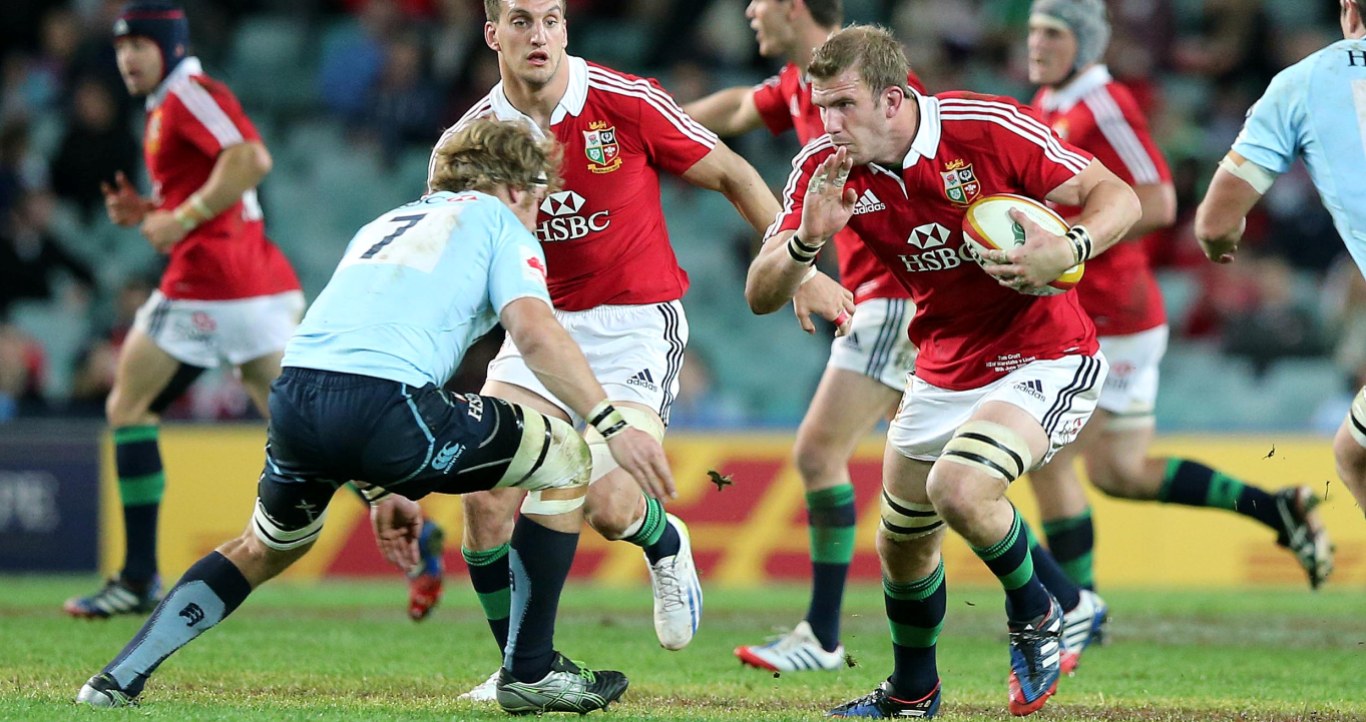 Despite making his long-awaited return from injury earlier this month, British and Irish Lion Tom Croft accepts he will not be able to walk straight back into the Leicester Tigers side next season.

Croft made two Test appearances for the Lions this summer but missed the majority of this campaign after sustaining a knee injury with the Tigers last September.

He did however manage to make an appearance before the end of the season, stepping off the bench in his side’s win over Saracens in their final round of regular games.

In his absence, 23-year-old Jamie Gibson, a summer arrival from London Irish, stepped up to the mark, with his performances earning a call-up to England’s squad to face the Barbarians on June 1.

And with Gibson proving such an impressive replacement last season, Croft knows he faces a battle on his hands to win the shirt back.

"He has currently got that shirt and it will be a hard job to try to get it back. He has been exceptional this season.

"This guy has come to the club and has been a great asset. I think he has really grown as a player.

"It is nice to see a guy come to the club – it doesn't always happen – and work hard to improve his game.

"He has reaped the benefits, winning awards at the club for most improved player and best newcomer. That is all credit to his hard work and what sort of player he is."

England News
Previous story Wilkinson: Halfpenny will be a success in France
Next story Twelvetrees under consideration for first Test