Barritt: Saracens can finish season with a bang

British and Irish Lion Brad Barritt has backed his Saracens side to put their European heartbreak behind them by lifting the Premiership trophy this weekend. [more] 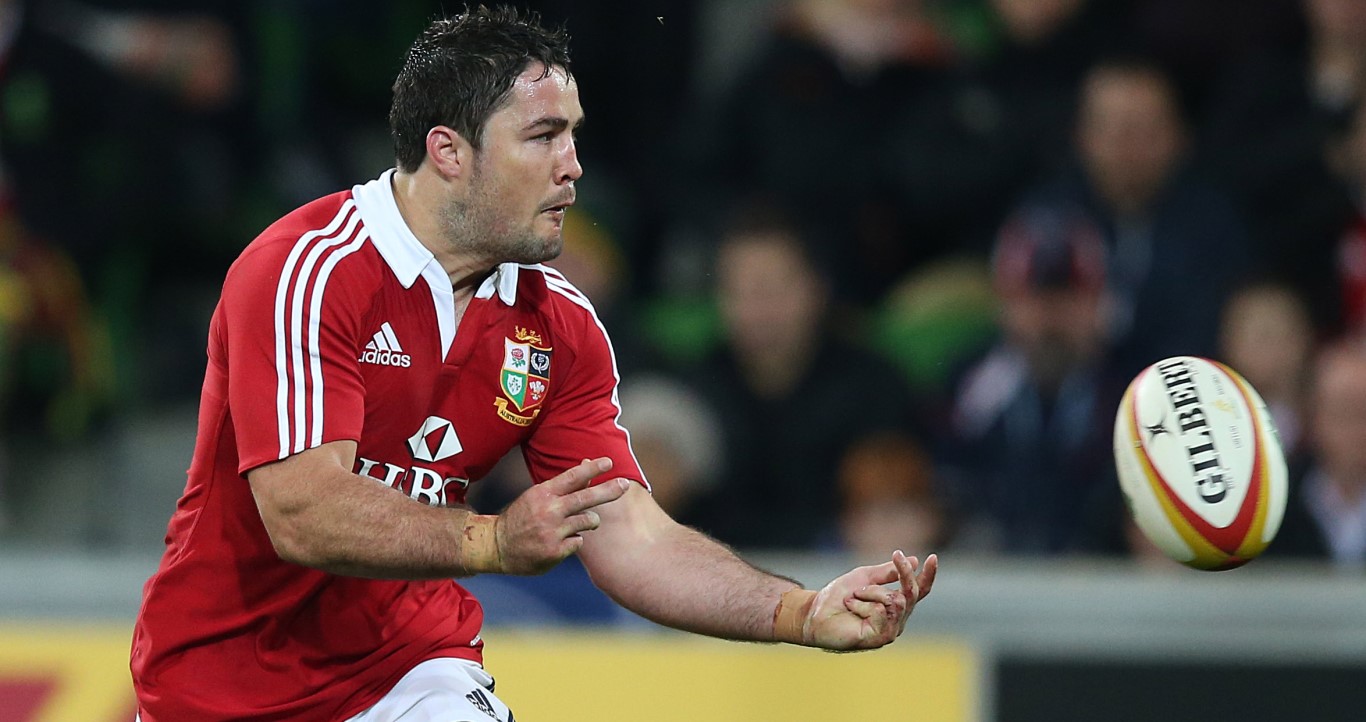 British and Irish Lion Brad Barritt has backed his Saracens side to put their European heartbreak behind them by lifting the Premiership trophy this weekend.

Saracens were bidding for their first ever European Cup when they played reigning champions Toulon in Cardiff on Saturday.

But it was the French outfit, led by former British and Irish Lion Jonny Wilkinson in his penultimate game before retiring, who were left celebrating after running out 23-6 winners.

Saracens get a second chance to lift a trophy this season when they take on Northampton Saints in the Premiership final on Saturday.

And Barritt, who was called out to join the British & Irish Lions squad in Australia to act as midfield cover in June, believes victory would go some way to making up for their European disappointment.

"We've got to bounce back from it and we've got a huge opportunity to make amends and finish off the season with a trophy… then you'd still look back on it as a very successful season," said Barritt.

"We're very disappointed but the team will learn from this. We've still got another game to go this season so there's not too much time to dwell on it. We'll come back ready to fight and ready to win a Premiership.

“Over the past couple of seasons, a big strength of this group is the way the team bounce back. A few words were obviously said in the changing room afterwards and the whole team realises that we need to finish the
season off with a bang.

"It's going to be a huge concerted effort from the whole squad to make that happen.”