Brotherly love for Davies in Swansea

Jonathan Davies has revealed that he is under strict orders from his mum to keep it clean with younger brother James if they meet in the Probables versus Possibles clash in Swansea. [more] 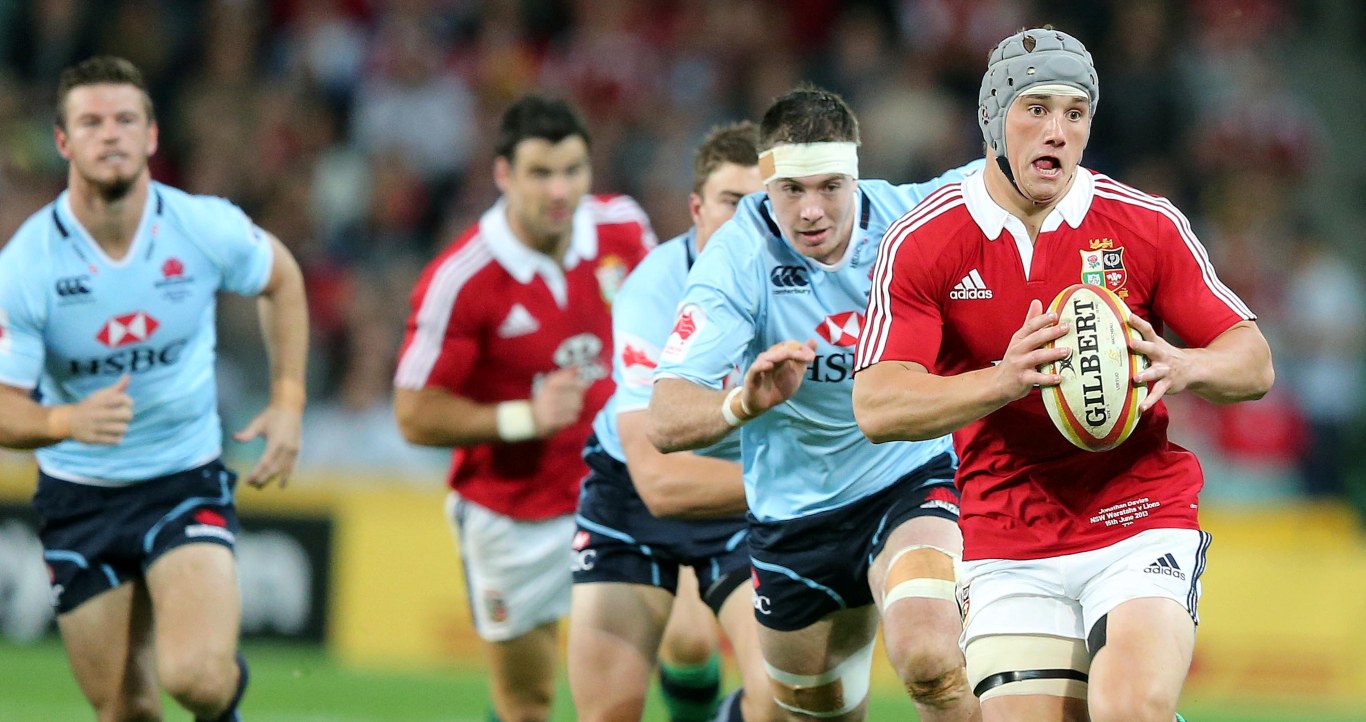 Jonathan Davies has revealed that he is under strict orders from his mum to keep it clean with younger brother James if they meet in the Probables versus Possibles clash in Swansea.

Jonathan, who started at centre in all three Tests as the British & Irish Lions secured an historic 2-1 series win over Australia last summer, will play for the Probables in the trial match this evening.

James, just over two years younger at 23, is set to feature for the Possibles as Wales head coach Warren Gatland casts his eye over his players ahead of their summer tour to South Africa.

The Davies’ are one of two sets of siblings to face off against each other – Aaron and Steven Shingler the other pair – and Jonathan admits he’s been told not to take it too far should he meet James.

“I think my Mum is hoping we don’t make a fool of ourselves and end up in a scrap,” Davies told the South Wales Evening Post.

“I saw some quotes from him the other day saying that he used to smash me in the back garden when we were kids, but I don’t remember that.

“It will be weird when he comes on. Hopefully, he does well, but comes nowhere me. It is a great opportunity for him and I hope he gets the chance to show what he can do.”