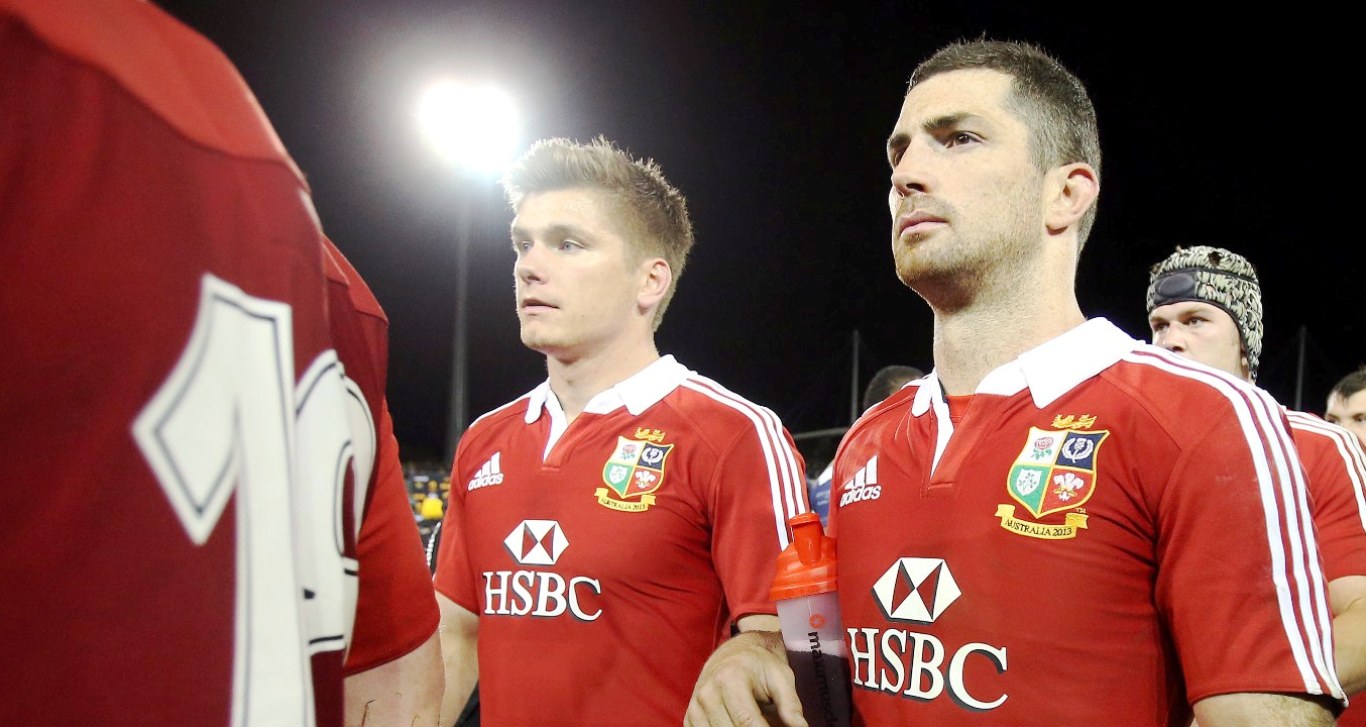 Two-time British & Irish Lion Kearney and co are bidding for a seventh trophy in seven seasons but by his own admission they have not hit the heights achieved in previous years, even if they topped the regular season table.

Last summer was one of upheaval for Leinster with Matt O'Connor stepping to replace previous coach Joe Schmidt, who departed to take the reins at Ireland.

And a disappointing exit from Europe as well as a mid-season dip in form has left Kearney convinced that only victory over the Warriors at the RDS on Saturday would ensure for a successful campaign.

"I think this year it's even more important, because there has been a lot of change," Kearney told the Irish Independent.

"Our performances have dipped a huge amount and I think it's a sign of a really good team if you are poor throughout a season and can still come away with a trophy at the end of it.

"I think, given our history over the last four or five years winning silverware, to envisage a season where that didn't happen would illustrate that you're taking a step back."