Brian O'Driscoll will call time on a magnificent career this weekend but, according to the legendary centre's father, his heart was not always set on rugby. [more] 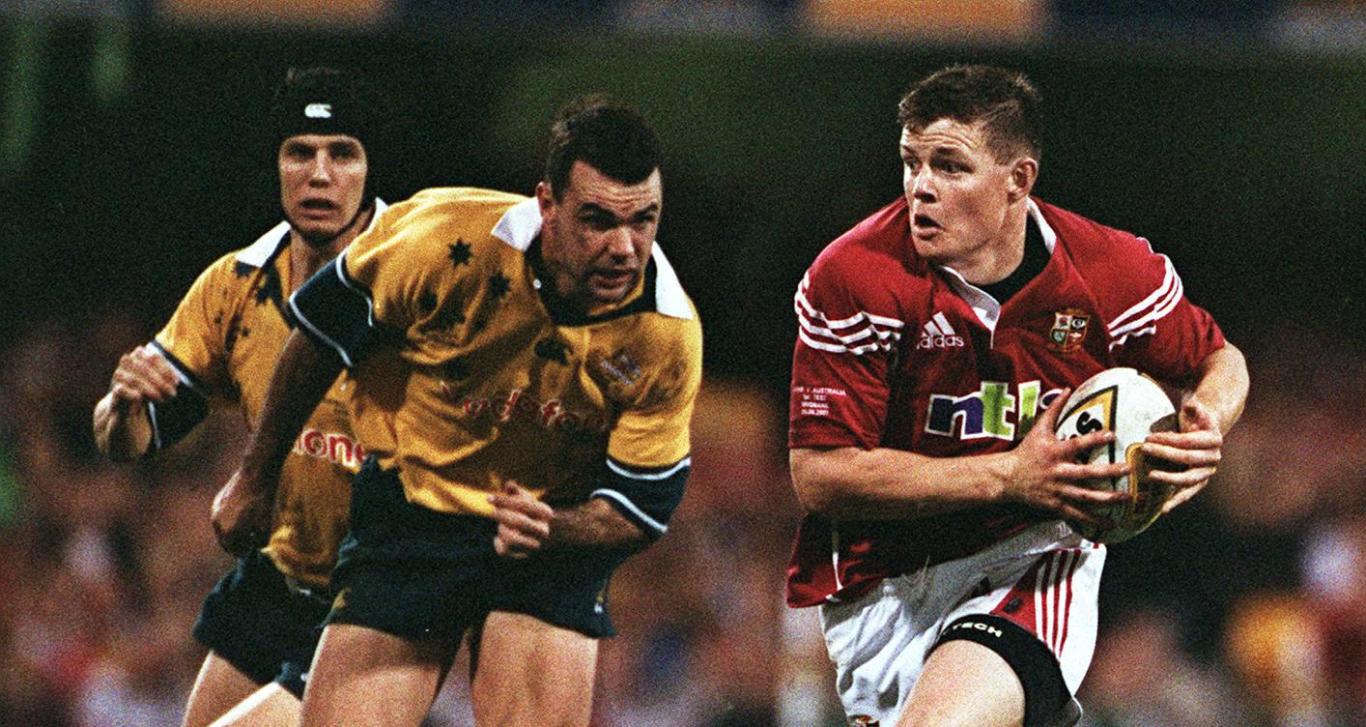 Brian O’Driscoll will call time on a magnificent career this weekend but, according to the legendary centre’s father, his heart was not always set on rugby.

O’Driscoll has toured with the British & Irish Lions on four occasions, as well as winning 133 Test caps for Ireland.

And he is seeking back-to-back league titles with club side Leinster this weekend, when they take on Glasgow Warriors at the RDS.

Now 35, he will play his final game at the top but it wasn’t until the age of 11 that O’Driscoll came across the sport he has dominated for so long.

Dad Frank can remember a time when the youngster was weighing up a number of options – though rugby was eventually the one that grabbed him most convincingly.

“He had a ball at the dinner table. He’d be eating with one hand and he’d be firing a ball in the air with the other.

“He never showed a predilection for any game at all until he went to play rugby.”