Taulupe Faletau insists Wales' back-row has enough strength in depth to make up for the absence of fellow British & Irish Lions Sam Warburton and Justin Tipuric in South Africa. [more] 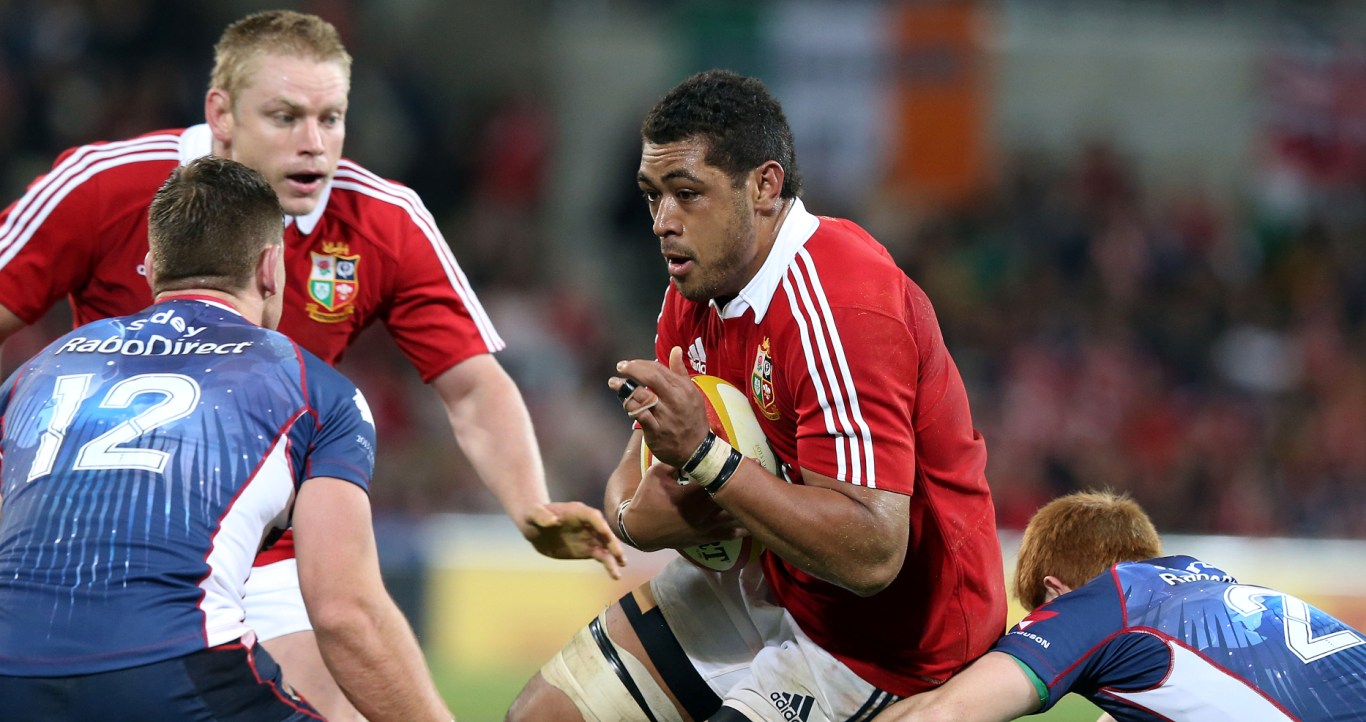 Taulupe Faletau insists Wales’ back-row has enough strength in depth to make up for the absence of fellow British & Irish Lions Sam Warburton and Justin Tipuric in South Africa.

Warburton and Tipuric were integral parts of the Lions’ success in Australia last year but are missing from Wales’ squad this summer after suffering season-ending shoulder injuries.

Fellow Lion Dan Lydiate also faces a battle against time to regain his fitness for the first Test against the Springboks on June 14.

But No.8 Faletau, who was a starter in the third and decisive Test against the Qantas Wallabies, believes a new guard containing Josh Turnbull, Aaron Shingler and Dan Baker will all step up.

“The back rowers we have got are quality enough to fill in for whoever is missing,” he said.

“They know what the challenges are ahead of us.

“Justin and Sam are specialist sevens [opensides]. Maybe it changes against South Africa because they tend to play without one, but the boys who are capable of filling in for whoever is missing.”

And Faletau intends to go blow-for-blow with a physical Springboks side on his first visit to South Africa.

“It will be my first time out there and South Africa will test everyone,” he added. “They are one of the most physical sides out there. That's how they play – straight up.

"There is no secret about how they play or what they will do. They are very physical men.

“We just have to carry the ball – be hard and direct against them."