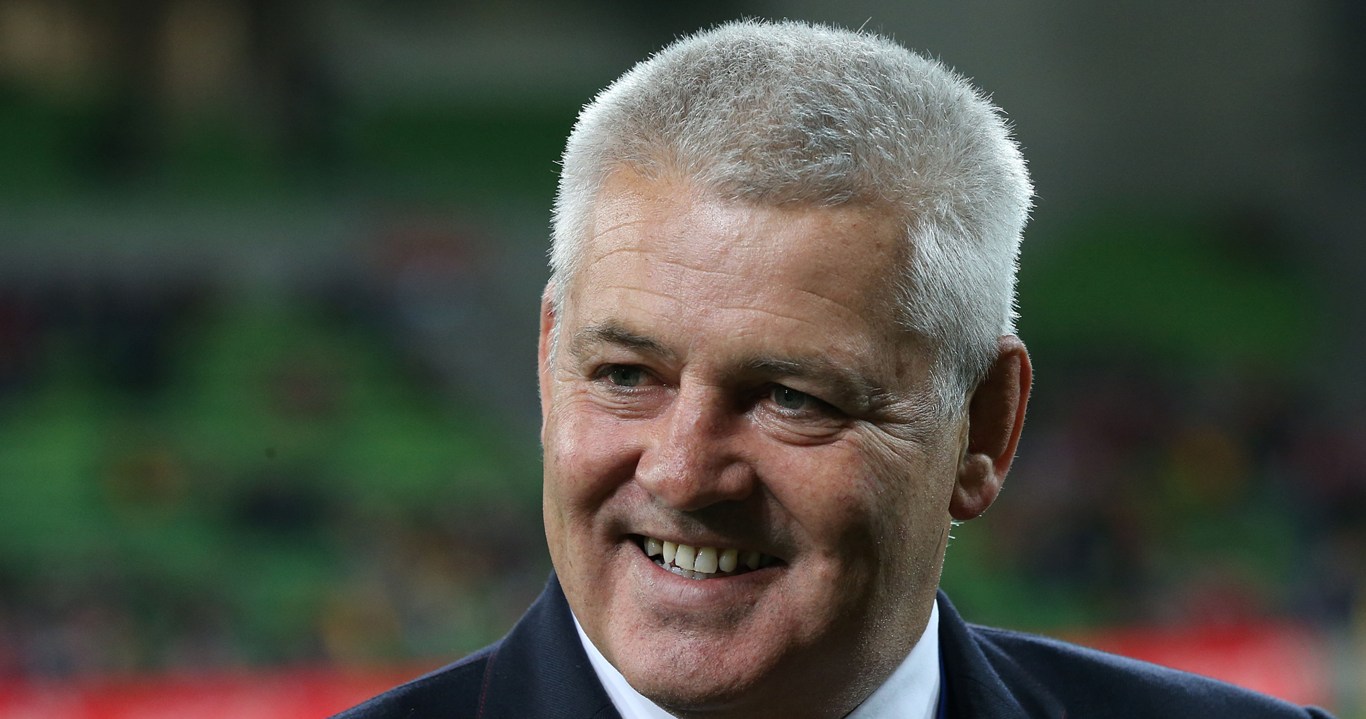 The game will serve as a warm-up for Wales’ first Test against South Africa next Saturday and Gatland has named a uncapped fly-half Matthew Morgan in his starting XV.

But Gatland has opted to go for experience when it comes to his captain, with Lion Dan Lydiate leading the way.

The 26-year-old flanker played in every Lions Test against Australia last summer, including the decisive third clash in Sydney.

But Gatland says there is a chance for others to step up in the plate.

“It’s an opportunity to see a number of squad pull on the Wales jersey and represent their country and see how they handle the game and the pressure,” said Gatland.

“It’s a great opportunity for players who have impressed this season and at the trial to stake their claim on the international stage.

“We know how tough the next few weeks are going to be. We have to be prepared for a big game and hit the ground running.

“We were keen to have this match, to experience a short turn around and replicate what we will face at the World Cup next year.”