British & Irish Lions coach Warren Gatland has promised that an improved Wales side will take to the field in the second Test against South Africa following the 38-16 defeat in Durban at the weekend. [more] 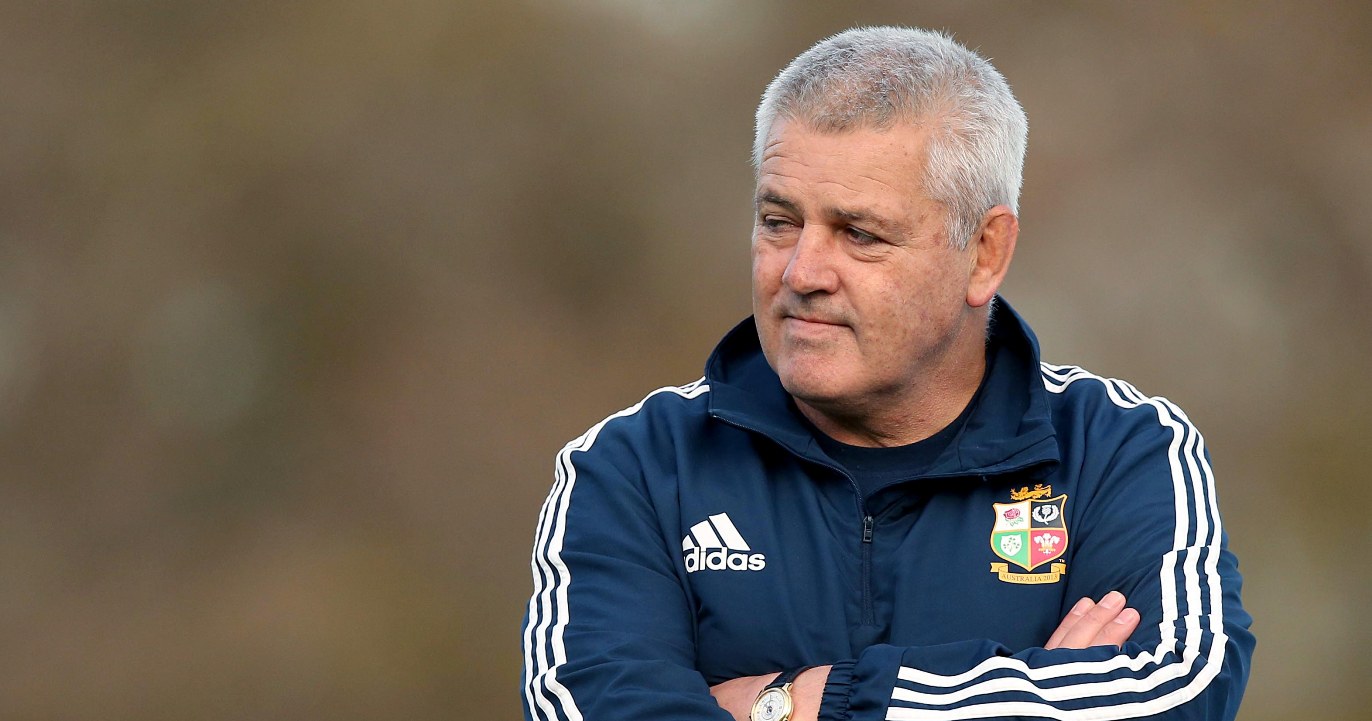 British & Irish Lions coach Warren Gatland has promised that an improved Wales side will take to the field in the second Test against South Africa following the 38-16 defeat in Durban at the weekend.

Gatland saw his side drift to 28-9 down to the Springboks, before Lions winger Alex Cuthbert ran in a fine consolation try from Wales’ own half.

And with next year’s World Cup in mind, Gatland is identifying areas for improvement before his charges run out in Nelspruit on Saturday.

“We have come here with a different focus on this tour,” he said.

“It’s preparation for the World Cup and there was also the short turnaround after the game against the EP Kings on Tuesday.

“We did a lot of work with that team and the Test side haven’t run or trained a lot together. I’m not making any excuses for the result.

“It’s a learning process. It’s about having a lot more time together with the side this week and making sure we learn from those experiences.”

Gatland replaced Lions prop Adam Jones, who was making his 100th Test appearance, after just 31 minutes in a tactical switch, and says Wales need to make changes in both attack and defence.

“I can promise you we will be a lot better next week,” Gatland added. “We know the areas we need to improve on.

“We have to work hard on the breakdown. We have also got to be more aggressive in coming off the line defensively and more competitive in the collision area.

“We have to look at the chances we missed on attack as well.”