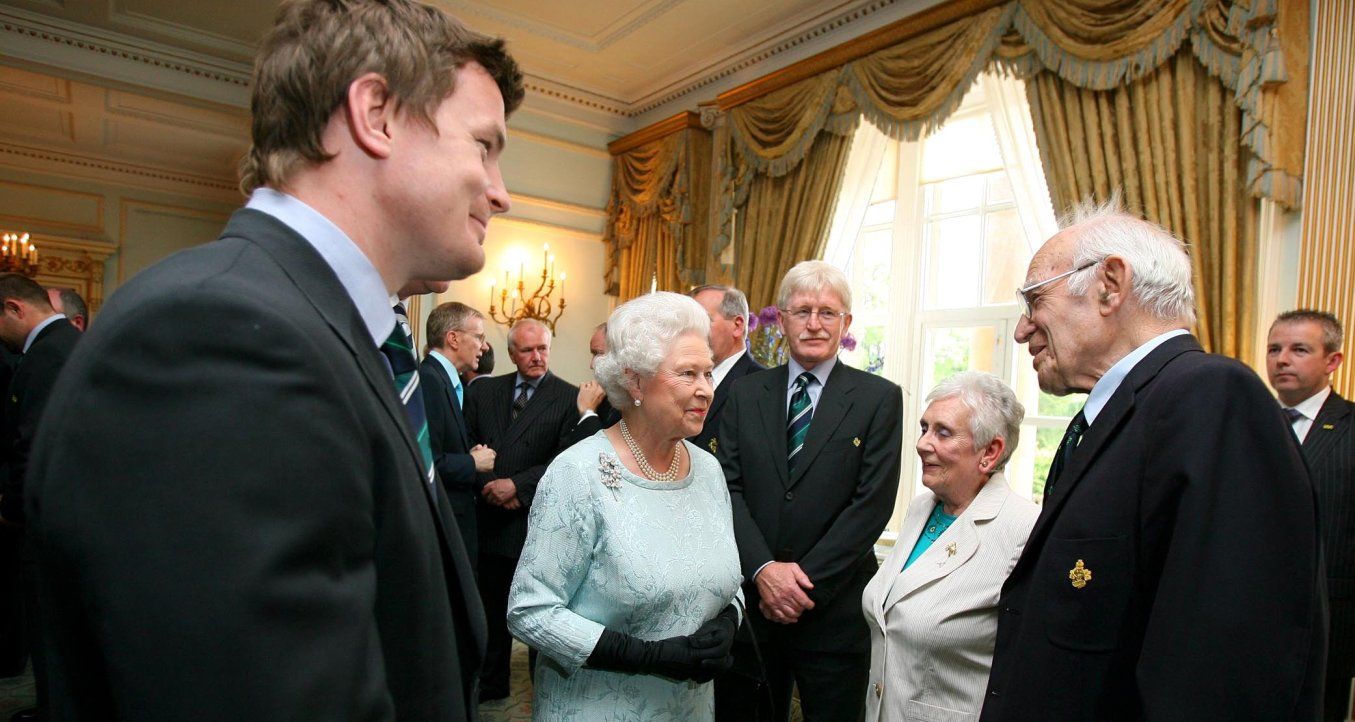 Ulster waved goodbye to a British & Irish Lions legend last week, when former Ireland lock Jimmy Nelson passed away at the age of 92.

The second oldest surviving Lion – 1936 tourist William Owen Chadwick is 98 years old – he will be sorely missed by many in the rugby community.

Nelson was a rampaging forward who for Malone, Ulster, Ireland and the Lions played 19 times on the 1950 tour to New Zealand and Australia.

He played in two Tests in each country and became the first Lions forward to score two tries in an international match, in the 24-3 victory over Australia in Sydney – only Tom Croft, in the first Test against the Springboks in 2009,has been able to match Nelson’s feat.

He captained Ulster for two years in between, as well as playing a huge part in securing Ireland’s first Grand Slam in 1948 and the Triple Crown the following year.

His form in those two campaigns, allied to another highly competitive tournament in 1950, earned him a place among the 15 forwards taken on the 29-match tour Down Under.

His Lions debut came in the opening game of the tour, a 24-3 triumph over Nelson Bays, Marlborough, Golden Bay and Motueka.

He missed the first two Tests against the All Blacks – in Dunedin and Christchurch – but featured in five victories that convinced the selectors to give him his big chance in the third Test.

Nelson retained his place for the fourth and final clash with New Zealand before playing his part in the two Test triumphs in Australia, scoring twice against the Wallabies in Sydney to ensure the Lions went home with one series victory.

Nelson also played nine times for the Barbarians and captained the invitational team against the Springboks in Cardiff at the end of their 1951/52 tour.

When his playing days ended, he became an indefatigable administrator for club, province and country.
He served the Ulster Branch for 16 years as treasurer and President, joined the IRFU committee in 1962 and succeeded Tommy O'Reilly as IRFU honorary treasurer in 1976.

He held that post for 15 years and was awarded the OBE in 1984 by Her Majesty Queen Elizabeth II for his services to Irish Rugby.