Youngs: England let themselves down in final Test

British & Irish Lions scrum-half Ben Youngs admits England left themselves with a mountain to climb after they went down 36-13 in the final Test against New Zealand in Hamilton. [more] 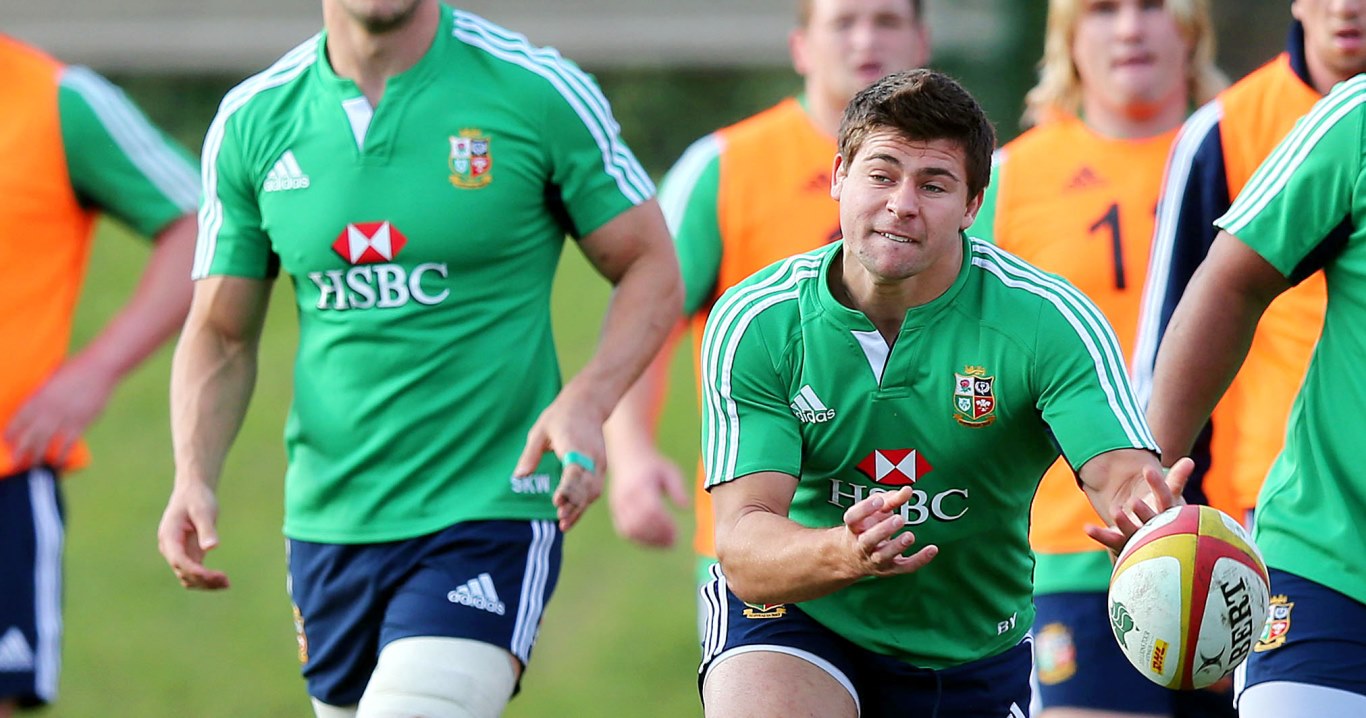 British & Irish Lions scrum-half Ben Youngs admits England left themselves with a mountain to climb after they went down 36-13 in the final Test against New Zealand in Hamilton.

The All Blacks, who welcome the British & Irish Lions in 2017, raced into a 29-6 half-time lead and, while England improved after the break, they were unable to overcome the deficit as they fell to a 3-0 series defeat.

Youngs, who made seven appearances for the Lions on last summer’s tour of Australia, played a role in England’s only try – breaking into New Zealand territory and feeding fellow Lion Manu Tuilagi who in turn set up Marland Yarde.

And the 24-year-old said some harsh words had been delivered at half-time.

“What’s most disappointing for us is that first half we let ourselves down and we left ourselves in for a mountain to climb,” Youngs said.

“Against New Zealand, the world champions, you can’t give yourself such a huge chase and ultimately we paid the price.

“I really don’t know [what went wrong] we’ll have to look at it. We pride ourselves on our defence and it is something we spend a lot of time on and in the first half it wasn’t good enough.

“The second half we came off with probably a little bit more pride but the damage was ultimately done. The worst thing is we put in two great performances before this. But unfortunately this puts a bit of a dampener on the two previous results.”