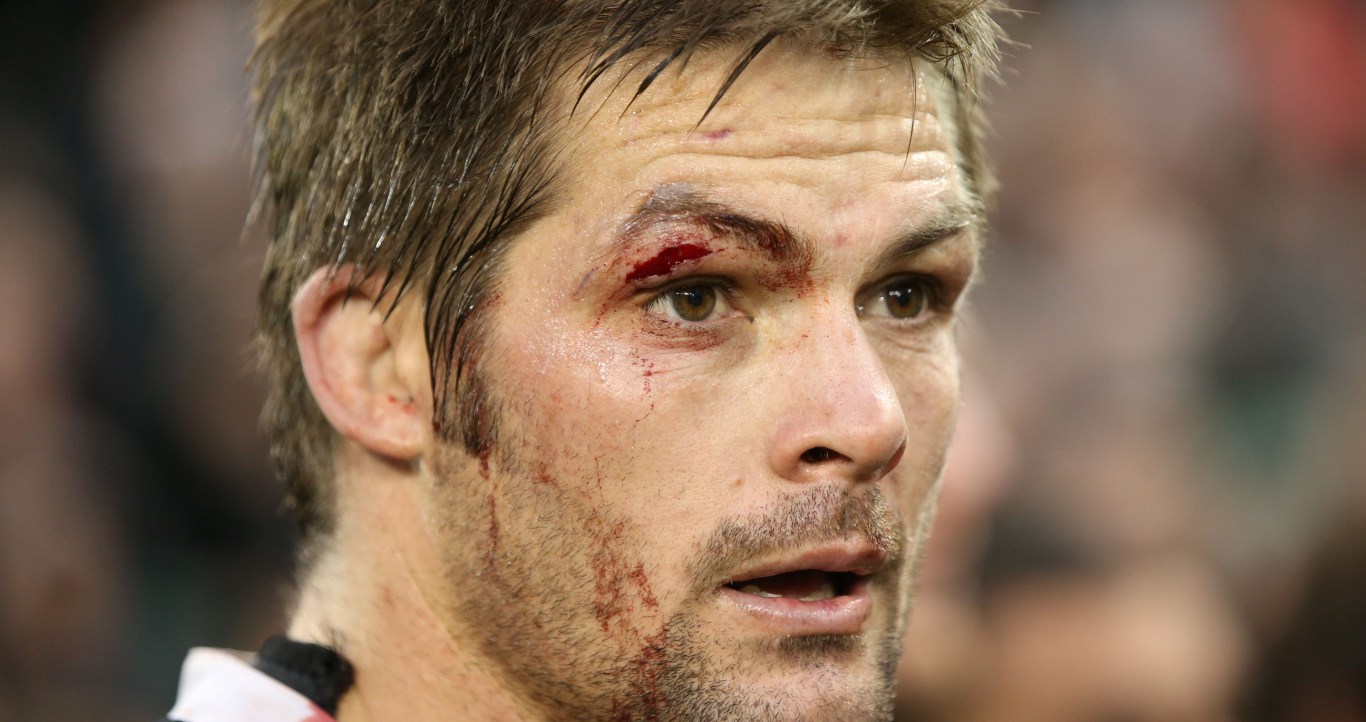 New Zealand captain Richie McCaw says they want to break the record for Test wins outright later this year – not just match it.

The All Blacks, who will play host to the touring British & Irish Lions in 2017, are in imperious form having won their last 17 matches.

New Zealand's victory in the third Test match against England on Saturday equalled the record among Tier One nations set by the 1965-69 All Blacks and the 1997-98 South African teams.

McCaw and co can break that record outright if they beat Australia in Sydney in their Rugby Championship opener.

And McCaw admits it’s a carrot the whole squad crave.

"You don't make a big deal of the record but it's something we're keen to achieve. We want it outright," McCaw said.

"We acknowledge it and then work out how to achieve it. It's about preparing well and getting ready to perform. If we get that right we'll add the win we want."