Warburton not taking captaincy for granted 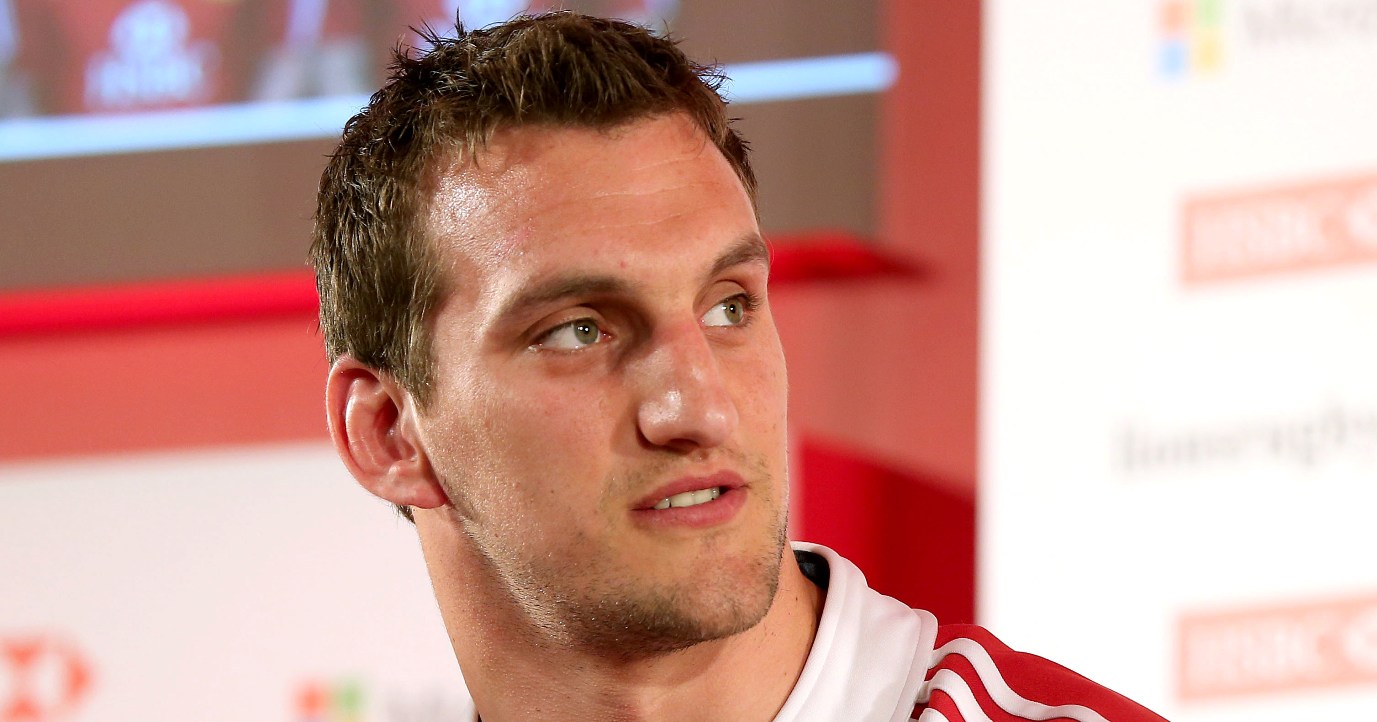 Warburton, who also skippered the Lions on their triumphant tour of Australia last summer, missed the two-Test series against the Springboks with a shoulder injury.

Wales lost both Tests, including a last-gasp 31-30 defeat on Saturday, but Jones, himself a Lion, emerged with a lot of credit as stand-in skipper.

And Warburton admits that with the battle for the captain’s armband now being wide open, he must focus on his club performances.

"I never, ever expect that the captaincy is set in stone,” he told the South Wales Evening Post.

“When we have the team announcement the players all find out via text about noon, and that's when I always find out about the captaincy.

"I never pre-empt anything. I couldn't walk down the street and call myself captain of Wales now. I have to wait until the next series.

"Hopefully, I'll come to play in September in the best shape I've been in since the World Cup of 2011 and I'll get some good performances under my belt."