Davies relishing some time off

British & Irish Lions centre Jonathan Davies admitted he is in need of a rest before starting a new chapter of his career in France. [more] 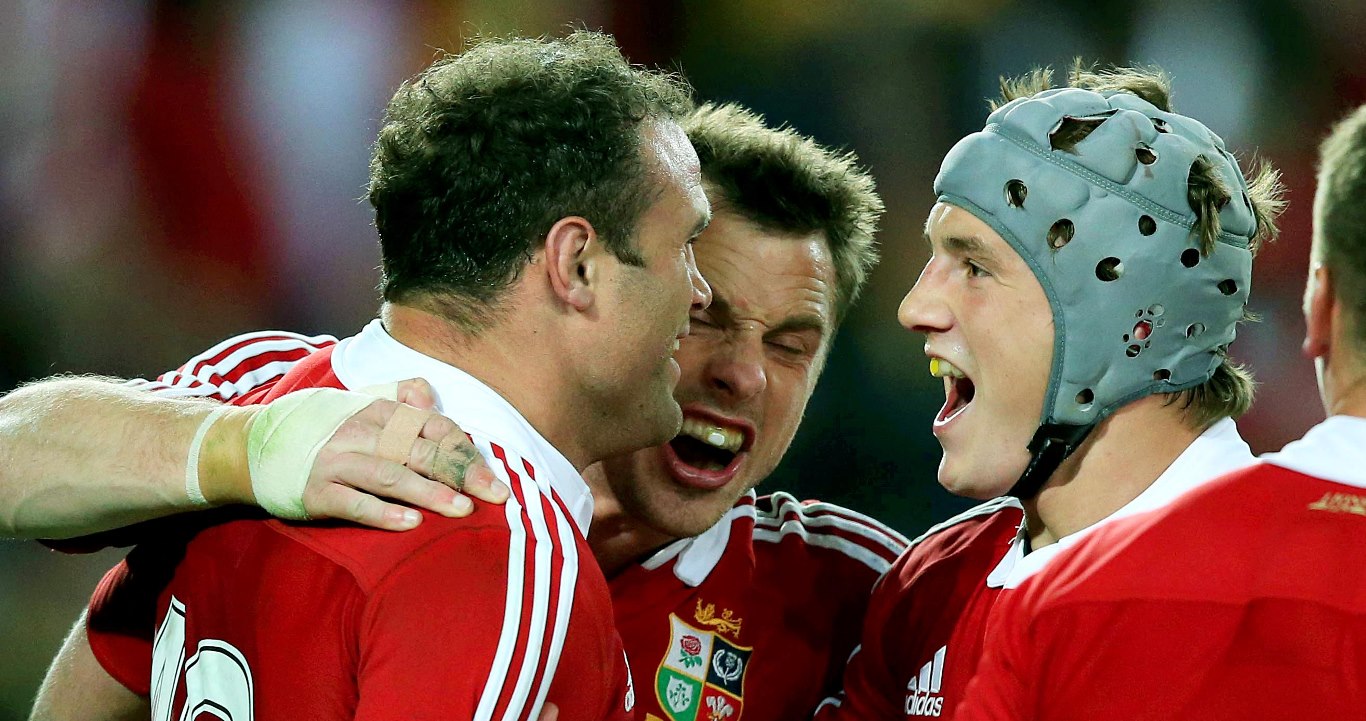 British & Irish Lions centre Jonathan Davies admitted he is in need of a rest before starting a new chapter of his career in France.

Davies played every minute of the Lions’ 2-1 Test series victory in Australia last summer before a busy season with club and country.

That season finally came to an end last weekend as Wales narrowly missed out on a maiden Test win in South Africa, losing 31-30 in Nelspruit.

The 26-year-old has a lot to look forward to, after switching Scarlets for Clermont this summer, but a break from competitive rugby in the meantime is what has him most excited.

“I am a bit banged up following the South Africa tour but I will get a bit of a break now and be fresh for the new season,” he told Wales Online.

“Once the season finishes you wind down and look forward to resting, not having to train and not having to eat healthily or all the other things.

“When it comes around, you feel you need that break and you try to enjoy yourself as well.

“I will have a couple of weeks holiday first and recharge the batteries before looking forward to the next chapter of my rugby career.”