Sam Warburton insists Newport Gwent Dragons will be ones to watch next season after bringing former British & Irish Lion Andy Powell back to Wales. [more] 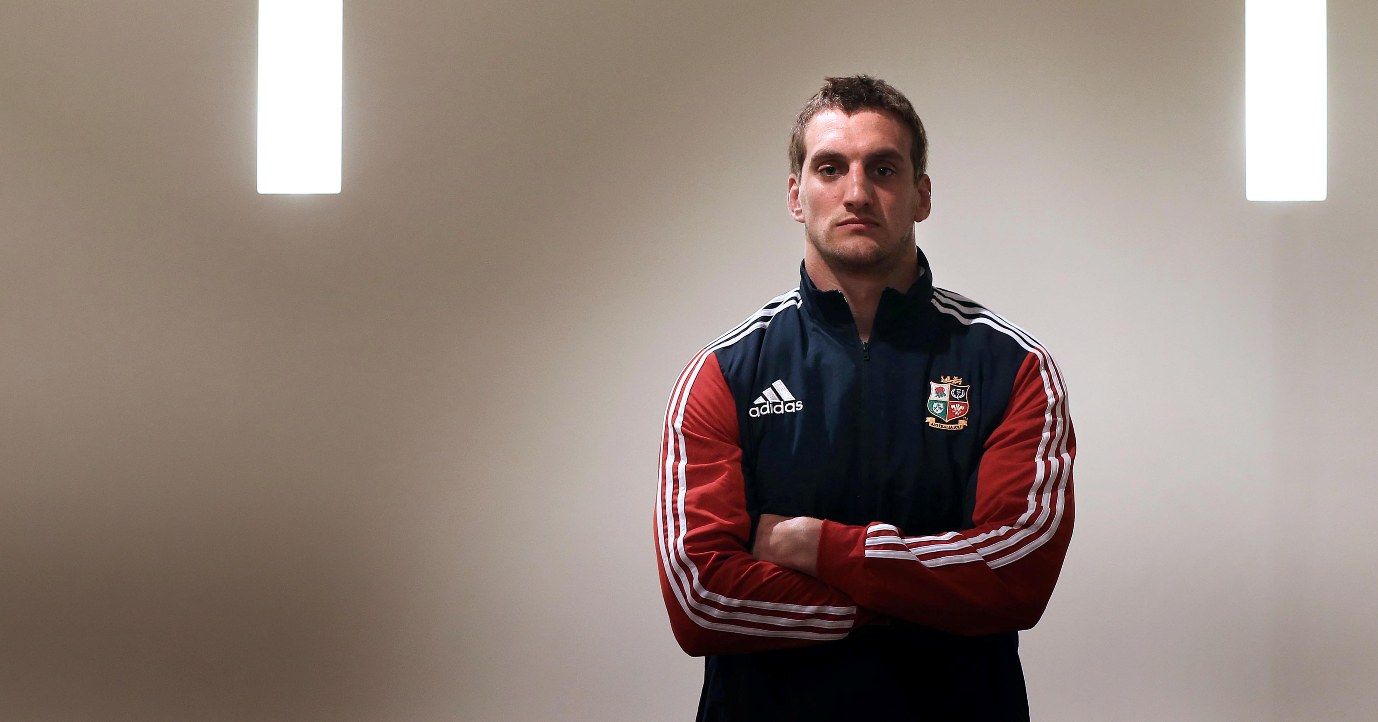 Sam Warburton insists Newport Gwent Dragons will be ones to watch next season after bringing former British & Irish Lion Andy Powell back to Wales.

Powell has won 23 caps for Wales and toured South Africa with the British & Irish Lions in 2009, and he is back in his native country after signing a one-year deal with the Dragons.

The 32-year-old has not played since injuring his neck while playing rugby league for Wigan Warriors in September.

However Warburton, who captained the 2013 British & Irish Lions tour to Australia, believes the No.8 will be a big success upon his return to Wales.

"It's an awesome move and a great signing by the Dragons," Warburton told the South Wales Argus. "To have Andy, Taulupe Faletau and Lewis Evans, that's a really tasty back row.

"With the other signings they have made this summer the Dragons will be even more competitive this year and I am sure they will have a good season.

"It's great that players are coming back to Wales and everybody who has met Andy loves him.

"He will be a great addition for the Dragons and you know that he will bring aggression and physicality.

"Andy is also a really good trainer and that will rub off on the rest of the guys. He spends a lot of time in the gym and on the training pitch doing extras, so is a great player to have in the squad."