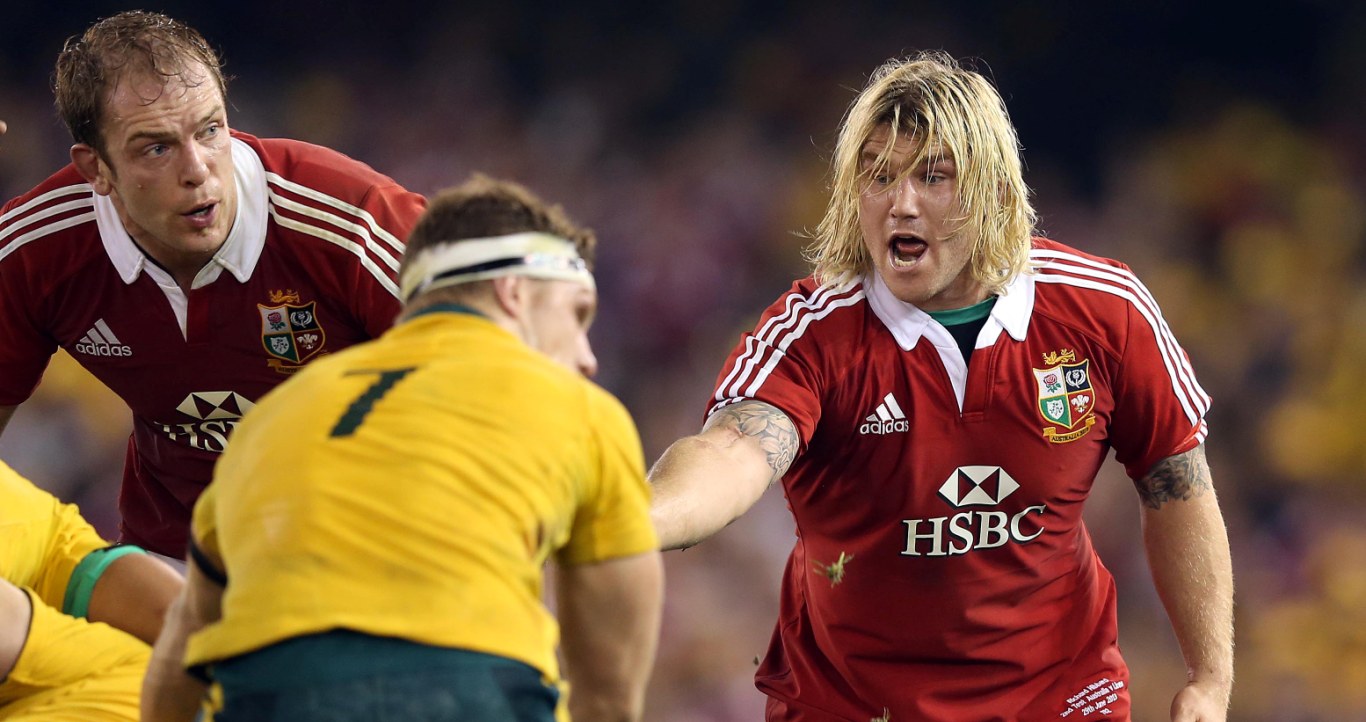 British & Irish Lions forward Richard Hibbard will be a tough act to follow according to new Ospreys signing Sam Parry.

The 30-year-old Welsh hooker will start the season with Premiership outfit Gloucester after announcing in December that he was to leave the Osprey’s after ten seasons and more than 170 appearances at the club.

Hibbard was in great form for the Lions Down Under, appearing in all three Tests and excelling from the start in the decisive 41-16 victory in the third and final Test at the ANZ Stadium.

Parry, who moves to the Ospreys from PRO12 outfit Newport Gwent Dragons, said Hibbard will act as his inspiration as he fights to start in the No.2 jersey.

“Richard was awesome for the Ospreys, so the goal will be to try and emulate what he’s done,” the 22-year-old told the South Wales Argus.

“It’s about being aggressive with ball in hand and working hard.

“Of course it will be hard for us to replace Richard. He’s a Lions hooker who has done a huge amount in the game, but there are still some good hookers here.”