Gloucester are all change this summer and British & Irish Lion Billy Twelvetrees insists he's the man to lead their fightback next season. [more] 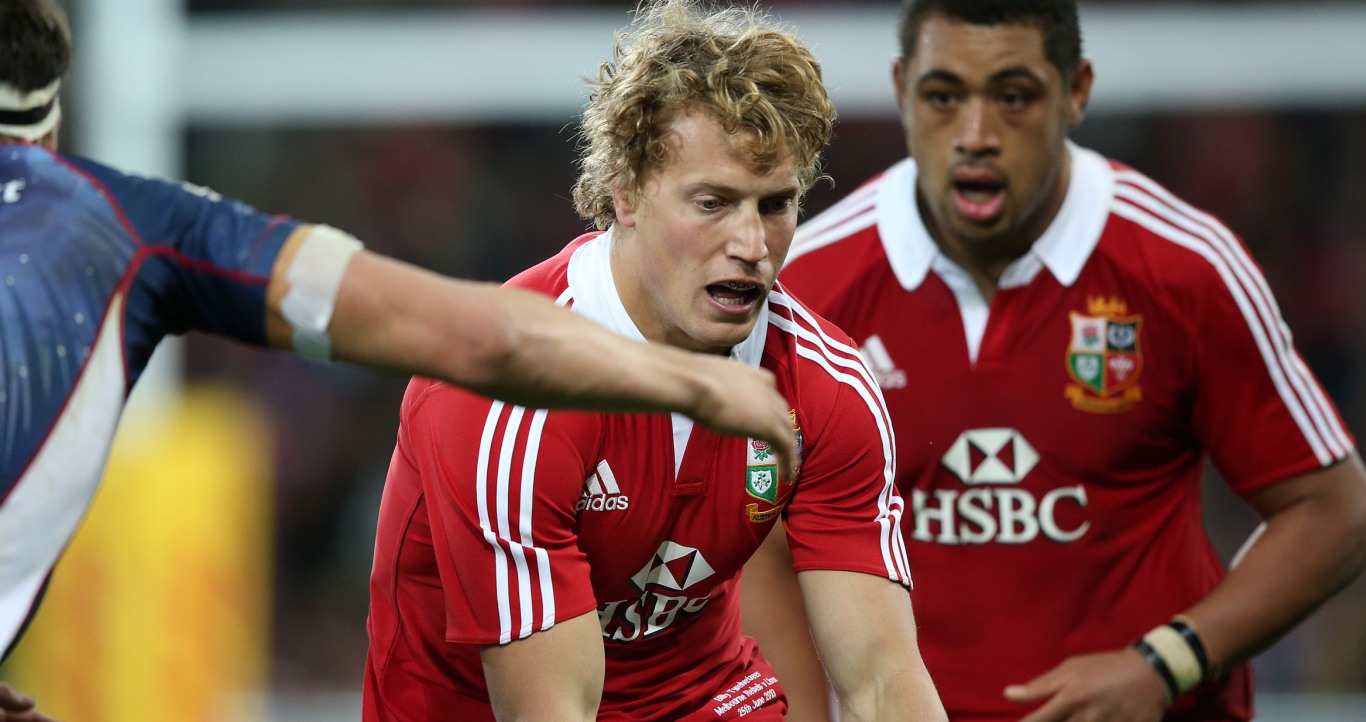 Gloucester are all change this summer and British & Irish Lion Billy Twelvetrees insists he’s the man to lead their fightback next season.

Twelvetrees was part of the Lions’ glorious tour to Australia in 2013 but could not replicate that success upon return to domestic duty with Gloucester.

The team struggled to make an impression all season yet Twelvetrees, who acted as stand-in skipper for much of the year, believes the new campaign will herald a new dawn.

In a summer shake-up David Humphreys has been named director of rugby to head a backroom staff that includes former England Under-20 coach Nick Walshe and club legend Trevor Woodman.

And Twelvetrees says he can lead from the front to put Gloucester back on the map.

“It was a long season but I loved every minute,” Twelvetrees told the Gloucestershire Echo.

“It was disappointing to finish ninth in the league but it’s been enjoyable captaining and leading the boys out.

“I relish leading the boys and playing with these lads is absolutely awesome.

“It’s a responsibility I really enjoy and something I enjoy more and more.

“I’m really looking forward to pushing on in Gloucester colours.

“We’re good enough to beat any team on our day and with the boys we already have and the signings we’ve made it’s vital we get our heads down in pre-season, work hard and get the ball rolling.”