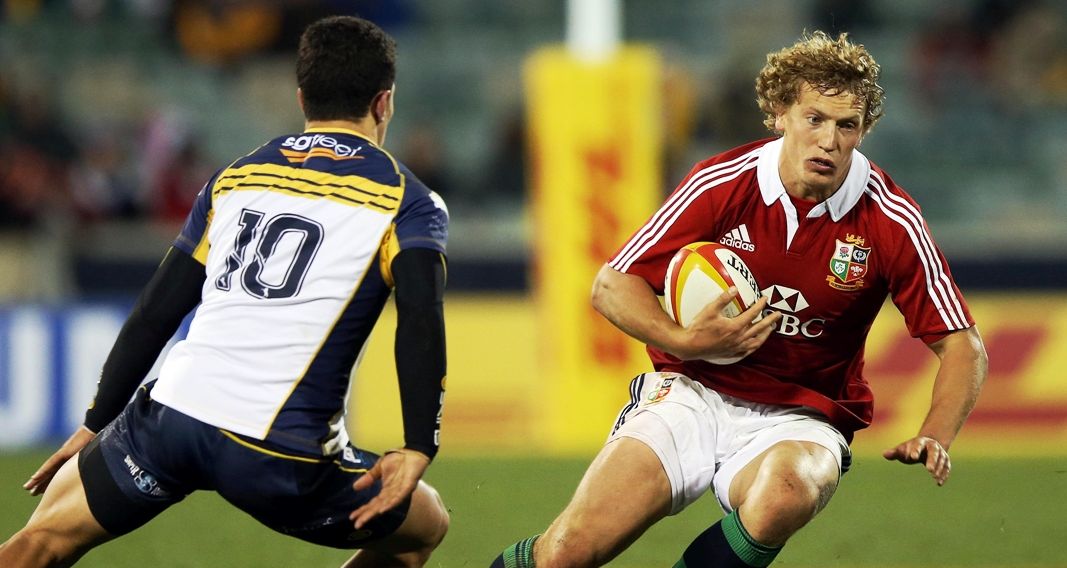 However, Smith is adamant the 25-year-old is the right man for the job.

“He has some great qualities and as he gets older he will get better and better,” Smith told the Gloucester Citizen.

“There were times last season where he seemed to try too hard but that was maybe the impact the team was having on him more than anything else.

“But it just has to be someone who wants to do it, wears their heart on their sleeve and puts the club first.

“Billy fits the bill and is a stand out contender. He’s always a good option and he is close to that action.”
Gloucester kick-off their new season at champions Northampton on 5 September.