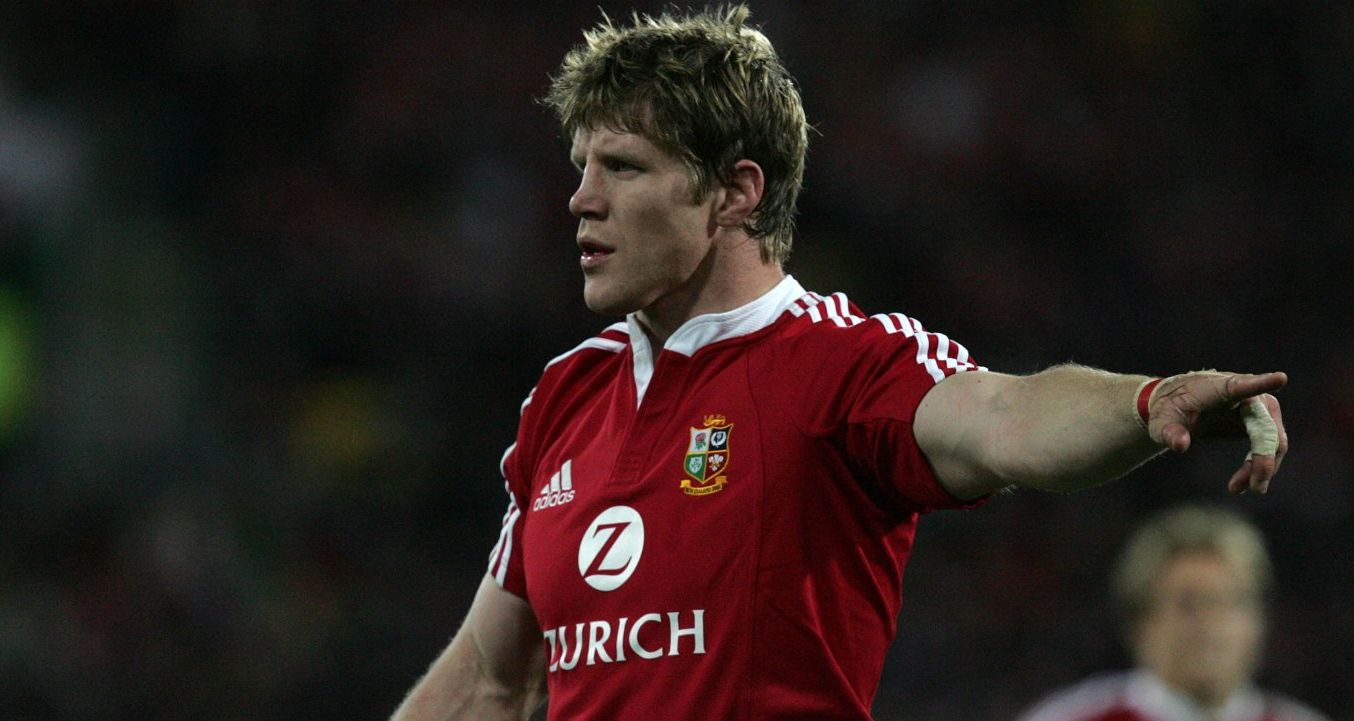 And, having played alongside Easterby with both Ireland and the 2005 British & Irish Lions, O’Driscoll has welcomed the news, adamant the former Scarlets chief is the perfect fit in Ireland's backroom staff.

"Simon was always a very smart player. He knew shortcuts in the game, he was someone who had a huge engine and demanded a lot of those around him.

"I think he'll just bring his type of game into what he expects from his forward pack. He's a big man for detail, that fits well with Joe Schmidt, Paul O'Connell and a lot of the forward pack."