Simon Zebo insists he will let his form in a Munster shirt do the talking as he eyes up starring at next year's World Cup in the green of Ireland. [more] 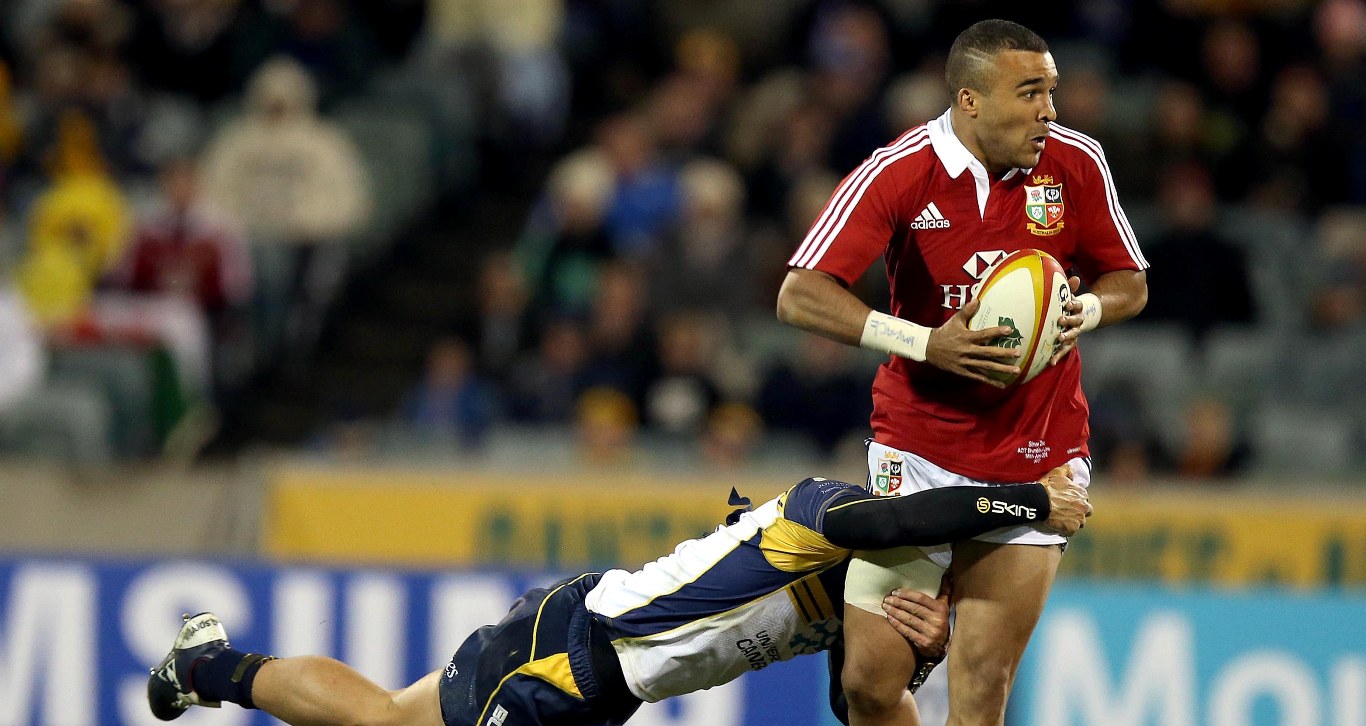 Simon Zebo insists he will let his form in a Munster shirt do the talking as he eyes up starring at next year’s World Cup in the green of Ireland.

Since travelling Down Under with the British & Irish Lions last summer, Zebo has seen his time on the international stage disrupted by injury.

However the winger returned to the Ireland fold in June, playing two Tests against Argentina and helping himself to a try in the second clash.

This reminder of his ability to cross the whitewash couldn’t be better timed with the 2015 World Cup fast approaching.

But Zebo is taking nothing for granted, the 24-year-old focussing on just performing well for club side Munster and letting the rest take care of itself.

“Around the tackle area and things like that on the Argentine tour, I think it went well”, Zebo told the Irish Examiner.

“It’s about getting that one per cent better. He [Ireland head coach Joe Schmidt] was happy with the tour and the main thing is we won it.

“I got a few congratulations off him, so I’m happy with that. I just have to keep playing well with Munster.

“As long as I keep doing that, then I’ll let the green jersey take care of itself. I’ve just got to keep playing well in red.”