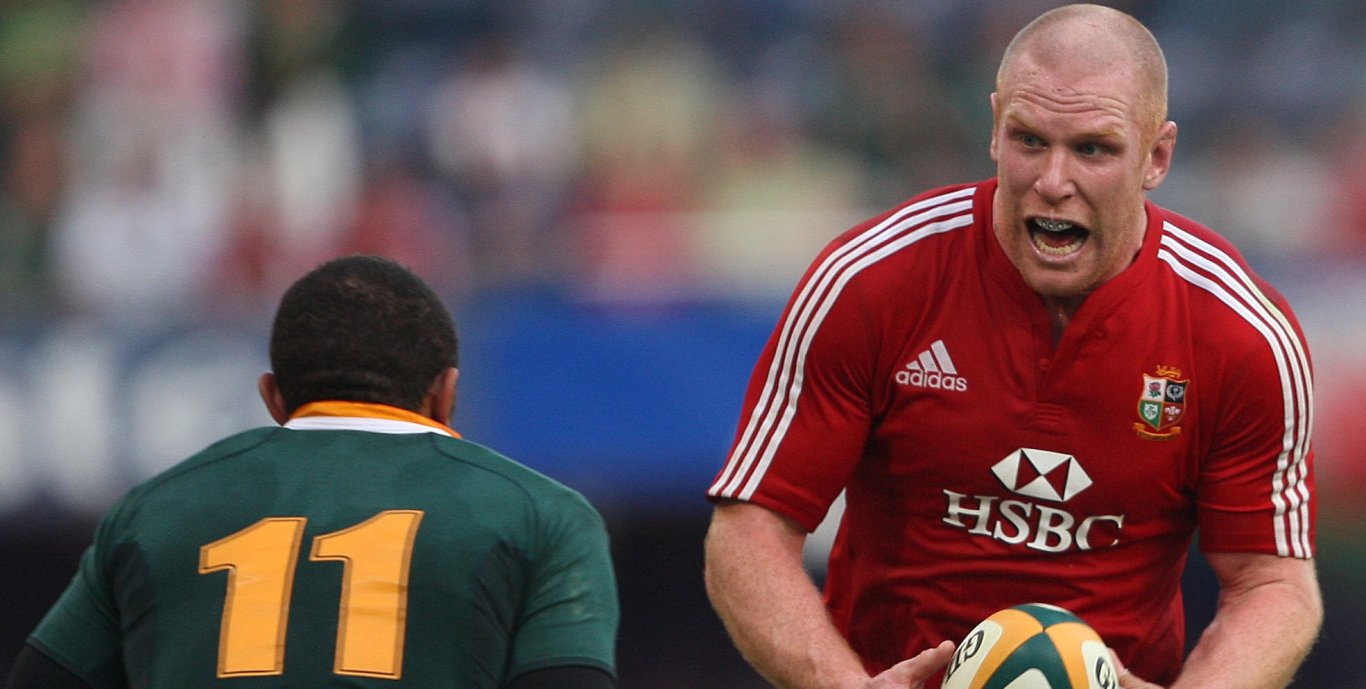 The veteran lock acknowledges playing now takes more of a physical toll but insists he can replicate his best rugby years following a summer of hard work.

O’Connell signed a contract extension until June 2016 in January and hopes to represent Ireland at the 2015 World Cup, provided his body holds up.

“The second-row is such a work rate position – you are trying to accumulate tackles, ball carries, rucks and you need to have that big work load done in the summer.

“I’d love to go to the next World Cup but I’d like to go there in really good shape as well.

“It’s certainly been strange to be coached by Jerry. I’m trying to keep a straight face because he’s a different person when he’s coaching. He’s meticulous in his preparation and everyone knows that.

“I’m experienced enough to know that that’s the way it has to be and he is as well.”