New Zealand head coach Steve Hansen believes Ben Smith has played himself into undroppable form, after naming him at full-back for tomorrow's Bledisloe Cup Test against Australia in Sydney. [more] 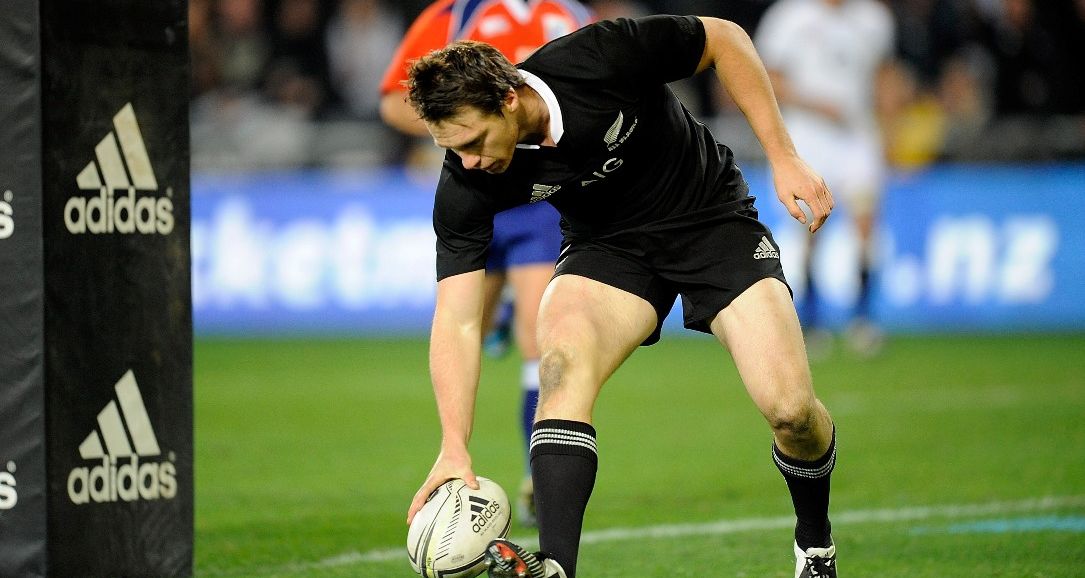 New Zealand head coach Steve Hansen believes Ben Smith has played himself into undroppable form, after naming him at full-back for tomorrow’s Bledisloe Cup Test against Australia in Sydney.

The All Blacks, set to host the British & Irish Lions tour in 2017, head to the ANZ Stadium on a 17-match unbeaten run, which included a 3-0 series win over England, and can set a new record with victory.

Smith shone in the visit of Stuart Lancaster’s team, with regular full-back Israel Dagg out injured.

But, despite Dagg having returned to full fitness, Hansen insists Smith deserved to retain his place.

“While we have been very happy with Israel Dagg’s performances at 15, Ben has come in and raised the bar to another level,” he said.

“The challenge for Israel now is to get his performances, when he gets the opportunity, to an even higher level.”

Captain Richie McCaw is set to lead the All Blacks against the side the Lions beat 2-1 on last summer’s tour.

Centre Conrad Smith, originally named by Hansen in the starting XV, has withdrawn from the squad to be with his wife who is expecting a baby imminently. Malakai Fekitoa will replace him with Ryan Crotty named on the bench following his 11th hour call-up.

Jerome Kaino has been preferred to Liam Messam at blindside flanker, while Aaron Cruden replaces the injured Dan Carter at No.10.